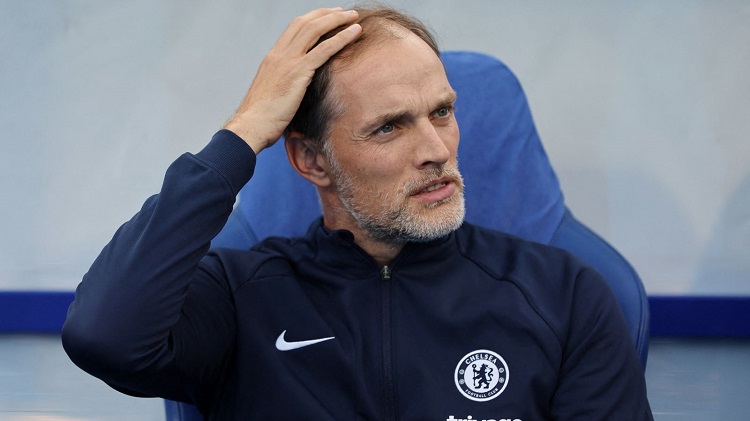 This is definitely terrible news for Tuchel since the team has had a mediocre start to the league season thus far, losing two of their first six Premier League games.

The choice was made after the North London club’s 0-1 Champions League defeat to Dinamo Zagreb on Tuesday.

Thomas Tuchel Sacked as head coach: The news of the club’s decision of parting ways with Tuchel was made known to the world and fans of the club publicly in an Instagram released statement on Wednesday, September 7, 2022.

The statement the club extended their gratitude to Thomas and his staff for all their efforts during their time at the club after helping them with the Champions League, the Super Cup and Club World Cup during his stay.

According to the statement, the club made it known they will not be commenting on their decision until a new head coach for the club has been appointed.

Read the statement below.

“On behalf of everyone at Chelsea FC, the Club would like to place on record its gratitude to Thomas and his staff for all their efforts during their time with the Club. Thomas will rightly have a place in Chelsea’s history after winning the Champions League, the Super Cup and Club World Cup in his time here.

“As the new ownership group reaches 100 days since taking over the Club, and as it continues its hard work to take the club forward, the new owners believe it is the right time to make this transition.

“Chelsea’s coaching staff will take charge of the team for training and the preparation of our upcoming matches as the Club moves swiftly to appoint a new head coach.

“There will be no further comment until a new head coach appointment is made.”

Could this also be that the sacking is because Tuchel resently criticised Chelsea’s “huge underperformance” in the Champions League group match, saying his side lacked “hunger and intensity” in the shock 1-0 loss at Dinamo Zagreb.

“I’m angry on myself,” he said. “I’m angry on our performance. It’s not aggressive enough on the ball, it’s not enough individually or enough as a team. Thomas Tuchel signed an initial 18-month deal in January to replace Frank Lampard at Stamford Bridge back in January 2021.

Tuchel won the Champions League in his first season in charge and served as manager for a year and a half.