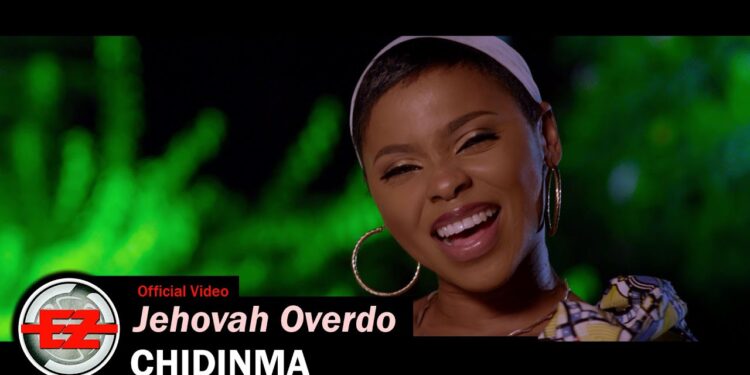 Chidinma was known back then to be an award-winning Afropop singer, which means she used to be in the secular world but not anymore in recent days.

The poplar Nigerian singer has ditched secular music to now becoming a fully repented Christian who has now switched into doing gospel music.

Chidinma on Sunday announced that she is now a gospel singer. The announcement coincidences with her 30th birthday.

She is now signed onto the same record label “Eezee Concepts” which is also housing well-known gospel singer, Mercy Chinwo.

This newly released gospel song “Jehovah Overdo” happens to be a new release under the new record label. Have a feel of the video below directed by Avalon Okpe.

Chidinma rose to prominence in 2010 after she won the Project Fame West Africa as a 19-year-old. Afterward, she released her debut single, ‘Jankoliko’ featuring veteran star, Sound Sultan.