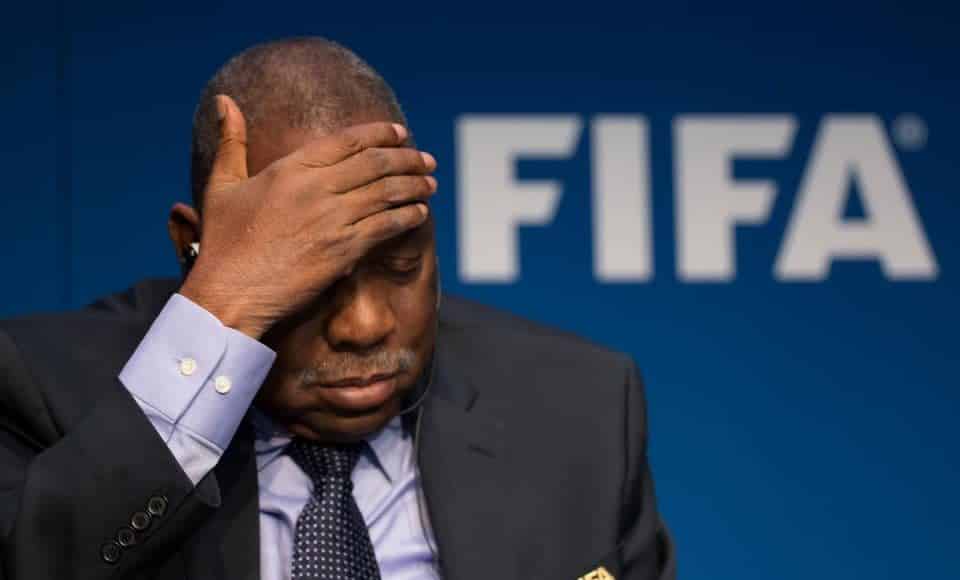 Hayatou was banned for a year over breach of “duty of loyalty” rules, FIFA said while announcing the ruling of its ethics committee.

FIFA bans Issa Hayatou: Hayatou, who was Confederation of African Football president for 29 years until 2017, must also pay a 30,000 Swiss francs (28,000 euros/$33,000) fine although it is unclear how FIFA can enforce the payment.

Hayatou was a long-time FIFA vice president and its stand-in president for several months between Sepp Blatter‘s suspension from office in October 2015 and the election of Gianni Infantino four months later.

The 74-year-old Cameroonian lost the CAF presidency in 2017 in an election against Ahmad Ahmad of Madagascar, whose campaign had been supported by Infantino.

FIFA bans Issa Hayatou: It is still unclear if the FIFA ban will affect Hayatou‘s honorary membership of the International Olympic Committee. He got honorary status after his 15-year membership ended in 2016.