Have a listen to the newly released banger which even started becoming a hit song before the official release. 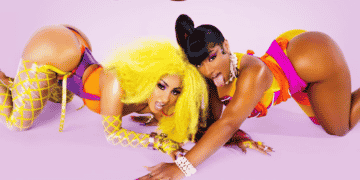 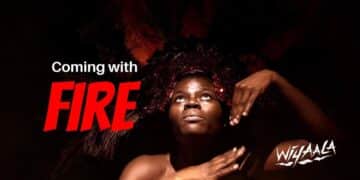 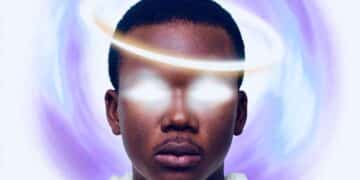 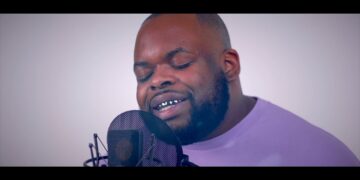