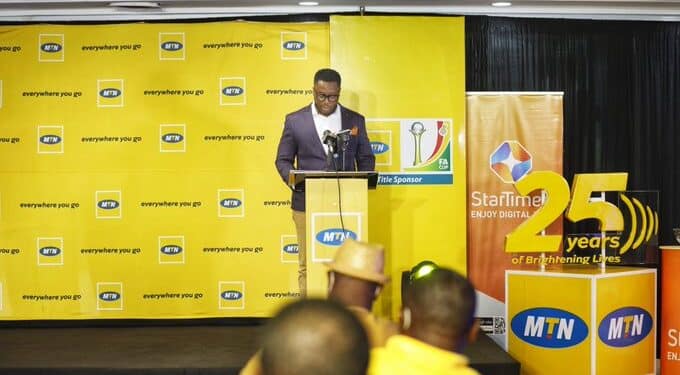 The draw for the MTN FA Cup Round of 32  was held on Thursday at the MTN House in Accra.

The colorful event was attended by competition sponsors MTN, broadcast sponsors StarTimes and officials of the GFA.

The 32 teams comprised eleven (11) Premier League clubs, twelve (12) Division One clubs and nine (9) Division Two teams who progressed from the Round of 64 stage.

The Round of 32 will see some interesting local derbies as former champions Asante Kotoko have been drawn against Division Two side Thunderbolt FC.

However, the biggest clash in this round will be the all-premier league clash between Karela and Medeama.

There’s also an all- Fante derby as Vipers will make a short trip to face Elmina Sharks.

Here are the full pairings for the round of 32

New Music: Shatta Wale – Can You