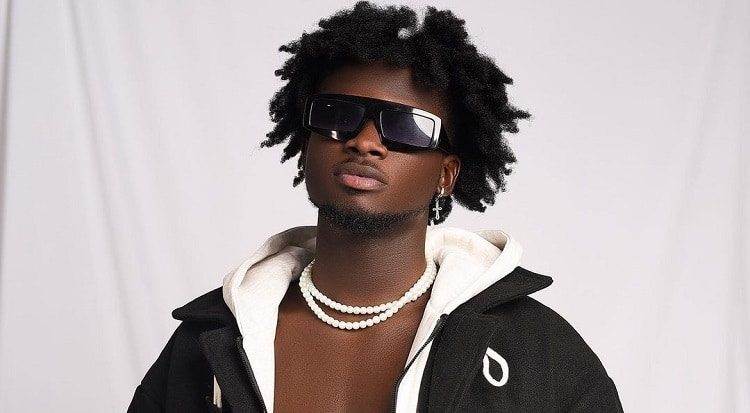 Kuami Eugene, the rising star in the music industry, has finally spoken out about the Lynx Entertainment record label rumor that she was leaving.

Remember when Kuami Eugene posted a cryptic statement on his Twitter page, causing suspicions to spread on social media? Many people assumed the musician had left Lynx Entertainment as a result of the post he made.

Speaking on Y107.9FM’s Myd Morning Radio Show with presenter Rev Erskine, the 2020 Artiste and Highlife Artiste of the Year clarified that his enigmatic statement was unrelated to his departure from Lynx Entertainment.

According to him, he had a problem with a personal connection and chose to discuss it on his Twitter page.

“I have my private life and my personal Twitter page and Twitter is a place people express themselves” he highlighted. 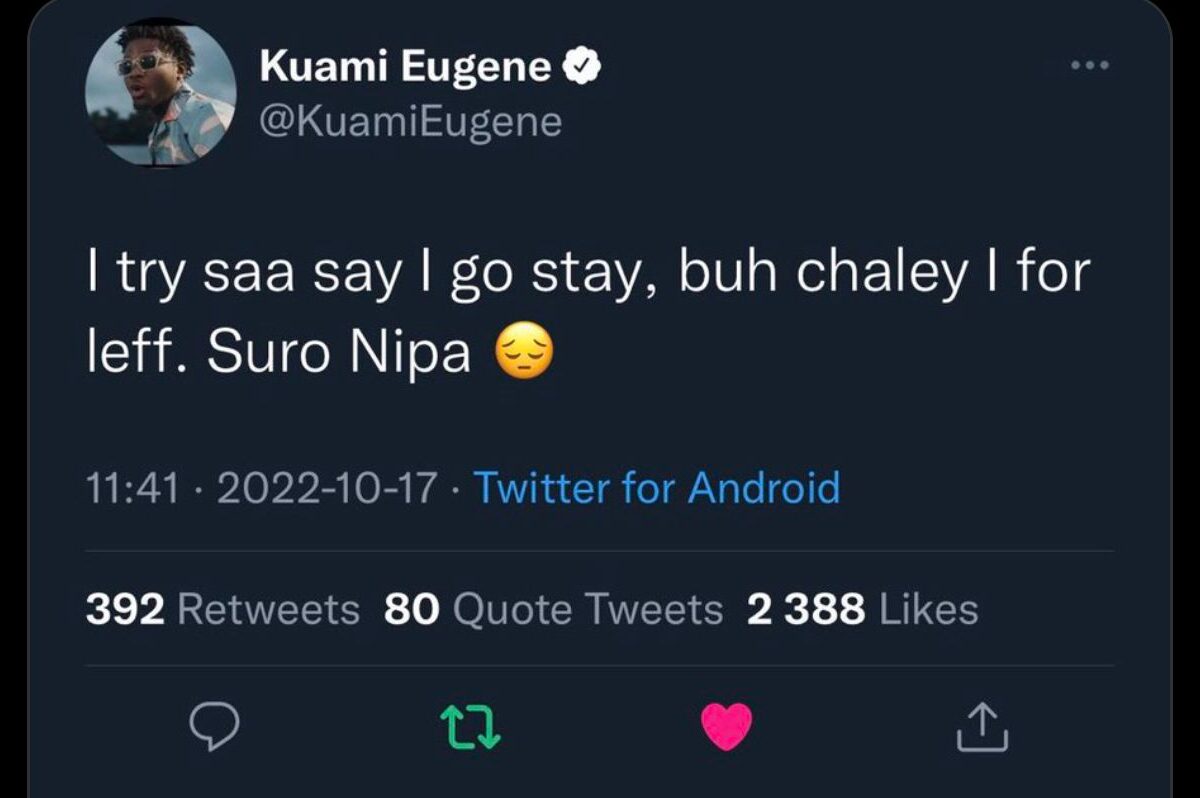 Kuami Eugene revealed his new record company and contract with Empire Africa two days after publishing his enigmatic statement. He tweeted, “My new family @EMPIREAfrica,” from his Twitter page.

“I was expecting someone to ask me what was going on but I don’t know why everyone had the motive of me leaving Lynx first,” the Rock Star stated.

Our loudmouth slay queens who enjoy “peppering” online users with their newest big girl purchases have been inadvertently silenced by the sophisticated woman who hardly ever…..READ MORE