Two Ghanaian love birds have been captured in a viral video, the couple gets stuck while having hot s3x in Lake Bosomtwi.

According to reports gathered, the couple together with other friends planned to have an excursion to see some beautiful places in Ghana, they visited the lake, which is located in the Ashanti region of Ghana to see the true beauty of the natural lake and also have a quality time to chill.

Lake Bosumtwi is the only natural lake in Ghana. It is situated within an ancient impact crater that is about 10.5 kilometres in diameter. It is about 30 km south-east of Kumasi the capital of Ashanti and is a popular recreational area.

Well, upon their visit, the two, a male and a female who couldn’t control their feelings got into the act, they decided to have a hot afternoon s3x in the lake but unfortunately, it did not end well as it ended in tears.

It seems the gods were not very pleased with their act, so they handed them a punishment.

The two who were busily chopping themselves in the lake got stuck in the process, they tried everything possible to get separated but all attempts failed.

They could be heard in the video which has gone viral, shouting and crying for help, pleading with the gods to forgive them. 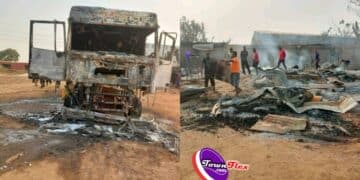 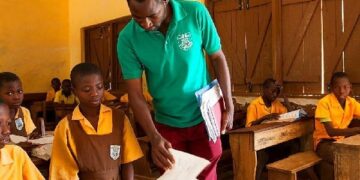 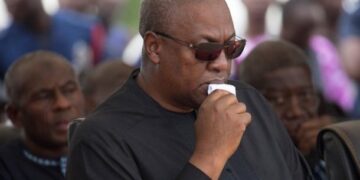 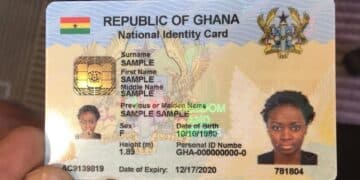 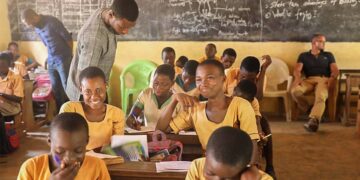 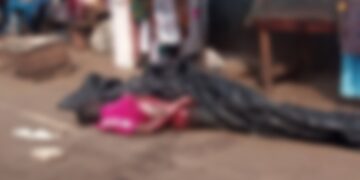