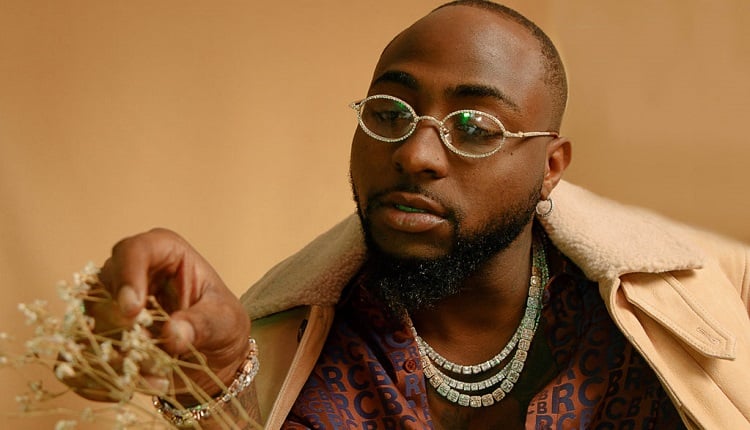 A Twitter user who is identified as @LavishOlaprinc1 made a comment on one of Davido’s posts and he said ‘Jowo is Nonsense Jare’.

The FEM hitmaker who is known for always not giving trolls the chance on social media gave the Twitter user a reply and his followers were okay with his epic reply.

Davido replying to the tweet wrote; “Imagine waking up and lying to urself …. must suck”

See their exchange in the screenshot below: 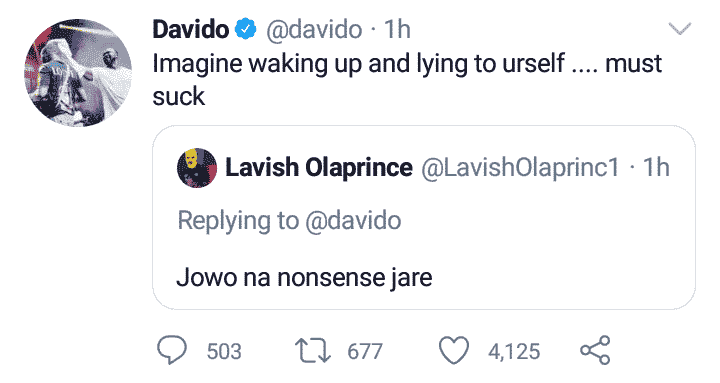