Shatta Wale’s ‘SHAXI’ To Be Launched On December 8 [Details] 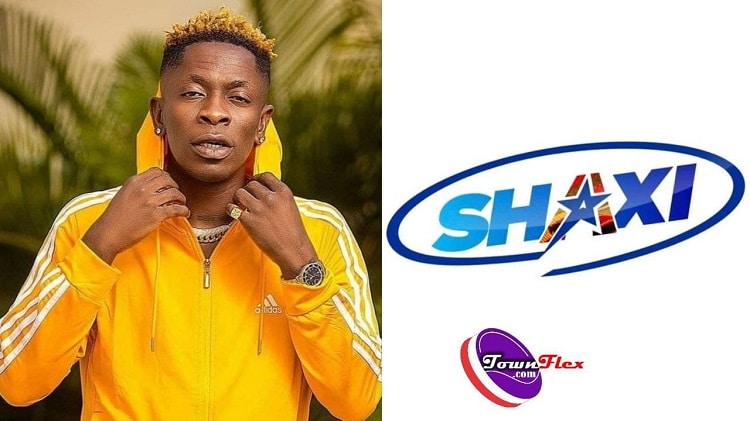 Ghanaian dancehall recording artiste, Shatta Wale has announced that his ride-hailing service “Shaxi”  will officially be launched on December 8th 2021.

Recall that back in July 2021, the dancehall artiste born with his legal name as Charles Nii Armah Mensah took to his official Instagram, Twitter and Facebook accounts where he made the announcement of establishing his own ride-hailing service just like the likes of Yango, Uber etc.

Well, the time has come now for the business to be launched so drivers who are complaining using other services saying they are not being paid or treated well can benefit from wale’s Shaxi.

Shatta Wale on Saturday, December 4th, announced via social media that his Taxi business, “Shaxi” will be launched officially on Wednesday, 8th of December 2021.

On the official Instagram page for Shaxi, it has been announced that the Shaxi App will be live on the Google Play Store and App Store from the 8th of December, 2021.