Ghanaian musical group Dopenation has been crowned winners of the “Best Duo” category at the just ended 2020 edition of the Soundcity MVP Awards.

The lynx Entertainment signed music group Dopenation is made of of two identical twin brothers by of Micheal Boafo, popularly known as B2, and Tony Boafo, also known as Twist.

The group became widely known across Africa with the release of their Zanku song which took over the airwaves, and other hits including “Eish, Naami, Ibi Tins” among other releases. Therefore getting spotted and nominated by Soundcity MVP was not surprising. these guys are well versed and and really professional with what they do. 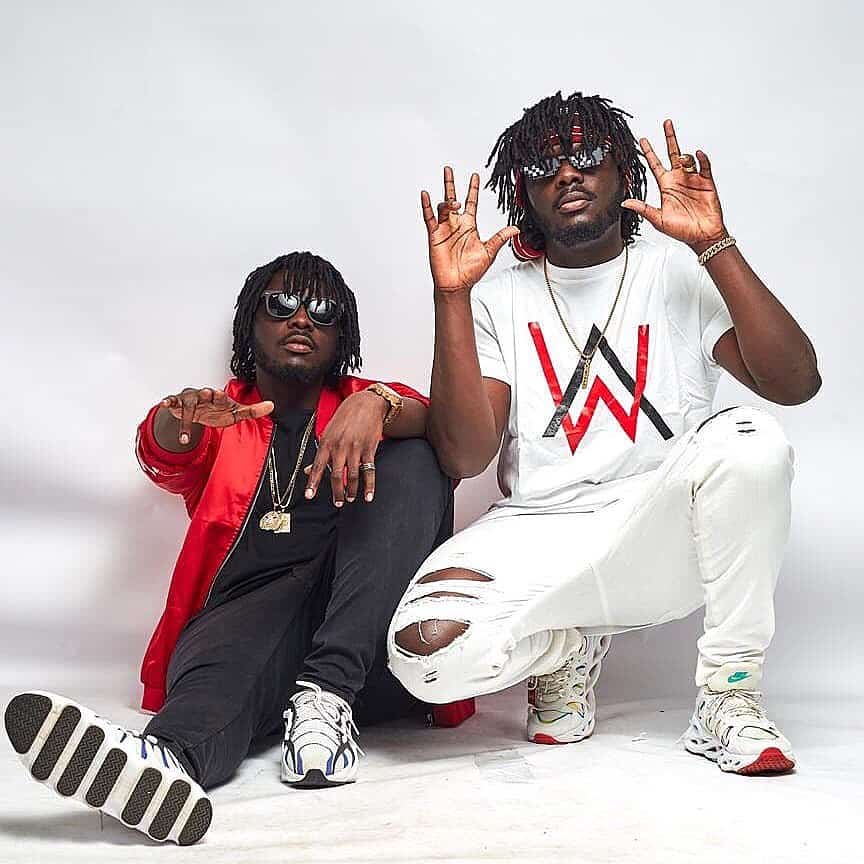 The Zanku hitmakers found themselves in a tough category with other African giant groups in the like of; Black Motion (South Africa), Blaq Diamond (South Africa), Ethic (Kenya), Show Dem Camp (Nigeria), Toofan (Togo) but fought a good fight to be crowned the best in Continent.

The 2020 edition of the annual Soundcity MVP Awards came off yesterday night, Saturday, January 11, held at the Eko Convention Centre and hosted by Bonang Matheba.

The awards night just as announced earlier by the organizers was graced by performances from acts like, Shatta Wale, Stonebwoy, Kuami Eugene, Diamond Platnumz, Prince Kaybee, Wizkid, Tiwa Savage, Rema among many others.