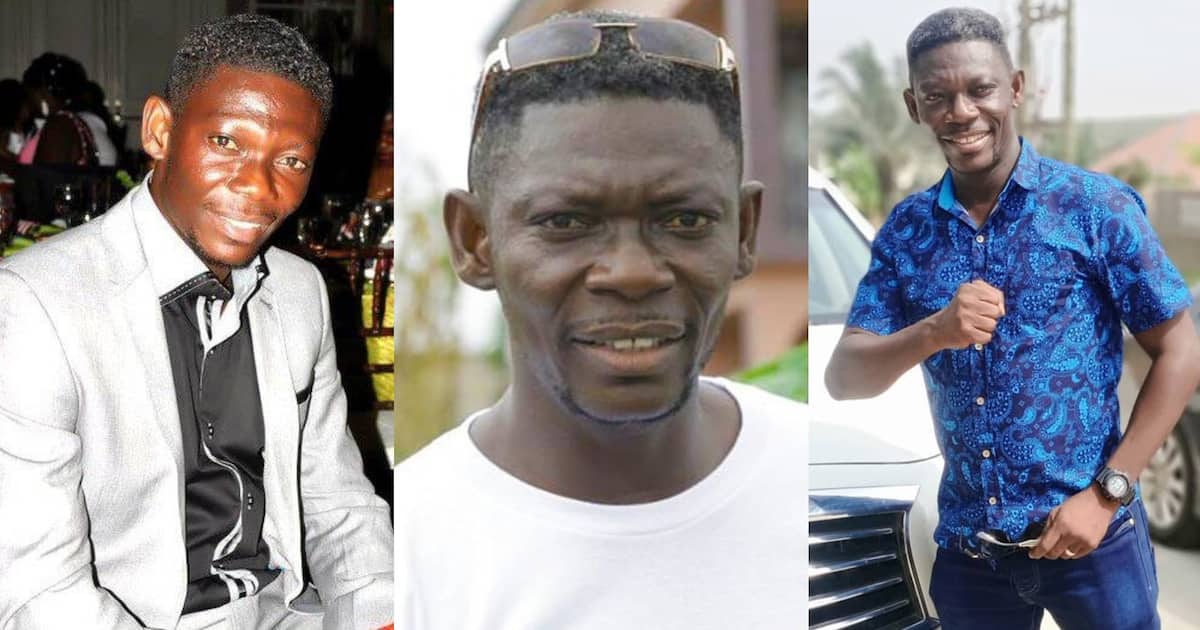 Veteran Ghanaian actor Alex Kofi Adu, also known as Agya Koo in the film business, has shared the cause of Kumawood’s demise.

Many people have been speculating about the cause of Kumawood’s fall. While some blamed a lack of funding, others claimed said Ghanaians had lost interest.

Agya Koo claims that Kumawood producers and directors were responsible for the industry’s demise by excluding important actors from vital movie roles.

This information was disclosed by Agya Koo during an interview with AMBASSADOR TV PLUS.

In addition, he went further to say that:

I’m back including some actors who were sidelined and with teamwork, unity, and determination we will surely revive the industry. I can’t do it alone without the support of my colleagues

“Though some Directors and Producers are still doubting the revival of the movie industry,  I believe with unity, prayers, and determination,  the Kumawood Movie Industry will bounce back within two years