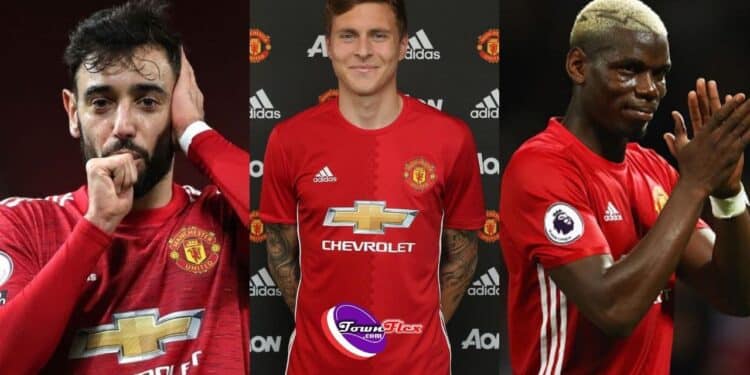 Townflex comes through to serve our sports fans with the early team news On Manchester United Football Club regarding their upcoming game with Burnley Football Club.

Man United are to host Burnley Football Club on Thursday, December 30th, 2021, at (20:15 GMT) which however will be their last game to close the 2021 calendar year.

Manchester United played their first game in 16 days due to a spate of positive COVID-19 tests that have disrupted both fixtures and training patterns on Monday, December 27th, 2021, with Newcastle United where Substitute Edinson Cavani rescued United in the second half to help salvage a 1-1 draw at Newcastle United in the on Monday.

With the news of Covid-19 still being present and becoming a problem for the team even though most of the results from players tested negative, Manchester United will be playing Thursday night’s Premiere League match without three of their players.

Victor who is a Swedish professional footballer who plays as a defender for Premier League club Manchester United, was earlier ruled out of the trip to St James’ Park earlier this week due to a positive COVID-19 test the day before the match, and as the results still stand he will still be ruled out with Thursday’s match against Burnley.

Paul Labile Pogba who is also a French professional footballer who plays for Premier League club Manchester United will also be out of Thursday’s clash due to his thigh problem which is keeping him sidelined.

Portuguese professional footballer who plays as a midfielder for Premier League club Manchester United, Bruno Miguel Borges Fernandes will also be unavailable to play in Thursday’s United clash against Burnley due to a one-match suspension, after collecting his fifth yellow card of the Premier League season on Monday night as the club played with Newcastle.

Beyond those three absentees, there was more positive news for Rangnick earlier this week. The German was able to welcome back two prominent first-teamers at Newcastle, after lengthy spells out of action.

After United’s game with Burnley, the club will be playing their second game in four days, and another home fixture, against Wolves, set to follow on Monday 3 January (17:30 GMT).