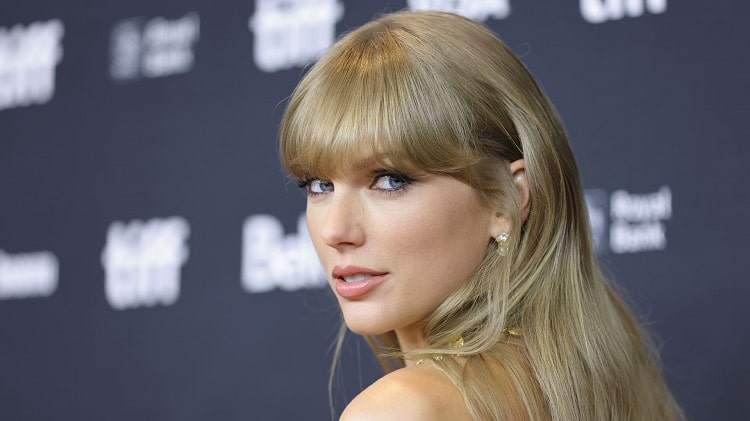 A group of enraged Taylor Swift fans has decided to take legal actions against Ticketmaster over the botched November 15 ticket sale for her Eras Tour by suing them.

The Eras Tour by the singer was to be her upcoming sixth headlining concert tour having not toured for a very long time. It is her second all-stadium tour, after the 2018 Reputation Stadium Tour

The U.S. leg is set to commence on March 17, 2023, in Glendale, Arizona, and end on August 9, 2023, in Inglewood, California. Swift described the tour’s concept as a “journey through all of my musical eras”.

Ticketmaster claimed that more than 3.5 million people registered for the presale, the largest registration in history.

After the cancellation by Ticketmaster which many frown upon, Swift apologized for the situation, saying it’s “excruciating for me to just watch mistakes happen with no recourse.”

But it seems Taylor Swift’s apology wasnt enough to calm down die-hard fans who were anticipating seeing her perform for the first time in many years and decided to take the company legal by filing a law suit.

According to reports, a group of about 25 die-hard fans of the biggest pop star is suing the company for “price fixing,” “fraud,” and antitrust violations, as well as “intentional deception” that allowed scalpers to buy the majority of the tickets.

According to attorney Jennifer Kinder, the lengthy 33-page lawsuit was filed in Los Angeles on Friday, December 3, 2022.

The plaintiffs are requesting a $2,500 fine from Ticketmaster for each violation of Business and Professions Code section 17200.

The lawsuit specifically mentioned the “ticket sale disaster” on Nov. 15 and Nov. 16 during the Verified Fan presale, which caused the site to crash, as well as the Capital One presale.

The suit also cited the cancellation of the tour’s public ticket sale on Nov. 18 due to “extraordinarily high demands on ticket systems” and “insufficient remaining ticket inventory” to meet the demand.

“Based on information and belief, Ticketmaster has effectuated this anticompetitive scheme by forcing fans of musicians to exclusively use Ticketmaster for presale and sales prices, which are above what a competitive market price would be,” according to the suit.

Tennessee Attorney General Jonathan Skrmetti vowed to investigate Ticketmaster after his office was flooded with messages from irate concert hopefuls.