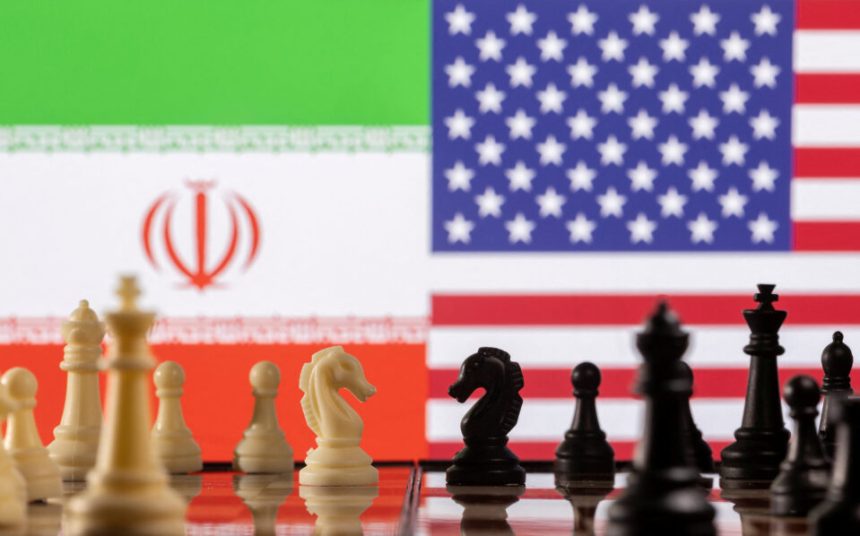 Siamak Namazi, an Iranian American imprisoned in Iran for nearly seven years on espionage-related charges rejected by Washington as baseless, has been allowed out of Tehran’s Evin prison on a one-week furlough, his lawyer said on Saturday.

Separately, his father and former United Nations official Baquer Namazi, who was also convicted on charges of “collaboration with a hostile government,” has been allowed to leave Iran for medical treatment, U.N. spokesman Stephane Dujarric said in a statement.

It was unclear if the moves might be a step toward Siamak’s full release, nor whether it signals the possible furlough or release of other U.S. citizens detained in Iran.

Soon after news broke of Siamak’s furlough, Iran’s Nournews said an unnamed regional nation had mediated between Tehran and Washington for the “simultaneous release of prisoners”.

The semi-official news agency also reported that “billions of dollars of Iran’s frozen assets because of the U.S. sanctions will be released soon.”

U.S. State Department spokesperson Ned Price said: “We were deeply gratified to learn from the U.N. Secretary-General today that Iran has lifted the travel ban imposed on Baquer Namazi.”

The department was grateful that Siamak Namazi, “has been granted a humanitarian furlough in order to be with his father,” Price said in a release.

It was unclear what motivated Tehran’s decisions on both men.

“The travel ban on Baquer Namazi was lifted on Wednesday on humanitarian grounds and due to the requests made for his treatment abroad,” said Kazem Gharibabadi, Iran’s deputy judiciary chief, state media reported.

“He can leave the country whenever he wants to … In this context, Siamak, his son, was given a week furlough to meet his parents.”

Iran is grappling with the biggest show of opposition to its clerical authorities since 2019 with dozens of people killed in unrest across the country ignited by the death in police custody of Mahsa Amini, a 22-year-old woman from Iranian Kurdistan.

CONVICTIONS
Baquer Namazi, 85, was convicted in Iran of “collaboration with a hostile government” in 2016 and sentenced to 10 years in prison. Iranian authorities released him on medical grounds in 2018 and closed his case in 2020, commuting his sentence to time served but effectively barring him from leaving the country.

His son Siamak, 51, has been held in Evin prison since 2015 and was convicted of the same charge as his father in 2016. The U.S. government has described the charges against both as baseless.

“I am thrilled for the Namazi family that for the first time in seven years Siamak Namazi is sleeping at home with his family,” lawyer Jared Genser, who represents the family, told Reuters, saying Siamak was staying with his parents at their Tehran apartment and was on a one-week renewable furlough.

“This is a critical first step but of course we will not rest until the entire family is able to return to the United States and their long nightmare is finally over,” Genser added.

Iranian Americans, whose U.S. citizenship is not recognized by Tehran, are often pawns between the two nations, now at odds over whether to revive a fraying 2015 pact under which Iran limited its nuclear program in return for sanctions relief.

In addition to the Namazis, other U.S. citizens detained in Iran include environmentalist Morad Tahbaz, 67, who also has British nationality, and businessman Emad Shargi, 58. A separate State Department spokesperson said the United States is working to bring those two home as well as Siamak Namazi.

Karim Sadjadpour, an analyst with the Carnegie Endowment for International Peace think tank in Washington, said the Namazis should never have been imprisoned.

“The Islamic Republic deserves no credit for temporarily releasing hostages that never deserved to spend a single day in prison,” Sadjadpour said.

Price thanked U.S. allies and partners who worked to help the Namazis, including the U.N. Secretary-General, Switzerland, Qatar, the United Arab Emirates, Oman, and the United Kingdom.