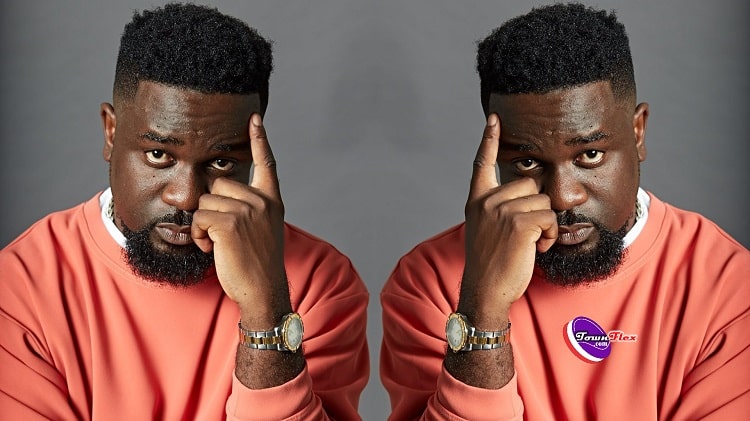 The Ghanaian rap icon, and founder of Sarkcess Music, Michael Owusu Addo aka has announced that he is set to drop a new album titled “No Pressure”.

Some days ago, social media has been buzzing as fans of the rapper kept making noise about his upcoming music album which according to them will be featuring a lot of international musicians.

Sarkodie in making it known about his intentions to release a new album which will be serving as his 7th Studio album in total took to his social media pages and made it known to the world.

Sarkodie No Pressure Album: This new project is proudly going to be powered by Sarkcess Music in collaboration with CEEK. This ‘No Pressure’ album according to him is executively produced by “Michael Owusu Addo (King Sark himself), and KJ Spio“.