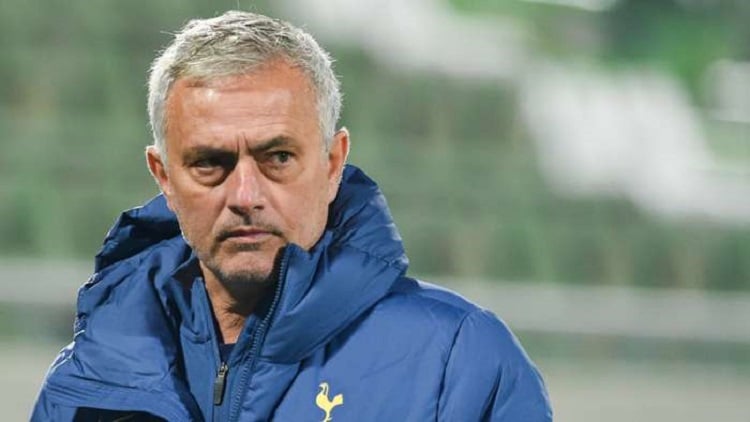 The news of his sacking was made known in a newly released statement published by the club on Monday Morning, April 19, 2021.

The Portuguese manager was appointed by Spurs in November 2019, replacing Mauricio Pochettino, and had signed a deal until the end of the 2022-23 season.

Mourinho, 58-year-old was dismissed on Monday morning with the club on course to miss out on the Champions League and having exited the Europa League in humiliating fashion.

The 2-2 draw at Everton proved to be the final straw for Daniel Levy and now, soon after being told of his sacking, Mourinho has been snapped being driven away from the Hotspur Way complex for the final time.

According to the statement from the club, Mourinho was not the only person to be sacked but rather he together with his coaching staff Joao Sacramento, Nuno Santos, Carlos Lalin and Giovanni Cerra have been relieved of their duties.

Who will replace Jose Mourinho
As it stands now, the club’s former midfielder Ryan Mason will take charge of the team for this week’s Premier League match against Southampton and the final against City. He is expected to be in charge for the rest of the season, alongside academy head of coaching Chris Powell.