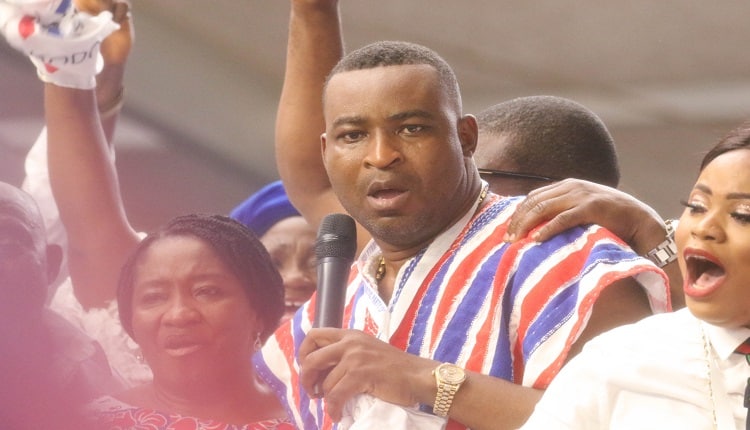 Bernard Antwi Boasiako well known as Chairman Wontumi, the Ashanti Regional Chairman of the ruling New Patriotic Party (NPP) has directed the members of NPP to hunt down and attack members of the National Democratic Congress (NDC) anytime a market burns.

There has for some weeks now been fire outbreaks nationwide in many markets including Asankragua market, Kaneshie Market, Kantamanto Market, and others, resulting in members of the ruling New Patriotic Party (NPP) pointing fingers and accusing members of the NDC of being behind the fire outbreaks as part of the party’s protest against the outcome of the 2020 elections.

Speaking in a recent interview on WontumiTV and Radio, Chairman Wontumi asked members of the NPP to try and locate NDC members and launch attacks on them anytime a market catches fire.

“Anytime they burn a market, wherever you can locate NDC members, attack them! I am saying when bring chaos, wherever NDC members are, attack them. There is no peace without justice. Don’t tell me two wrongs don’t make a right. No!.

“What I want Asanteman to know is this, listen to me, identity wherever NDC members are, if they let anything happen again we should go after them! We should after them!” – he said. 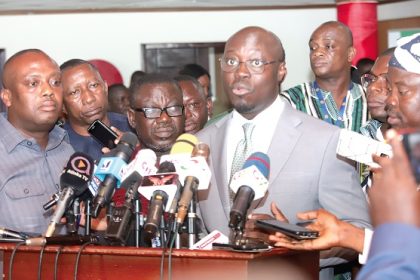 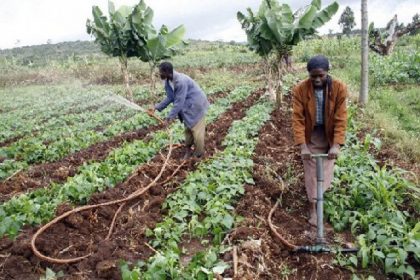 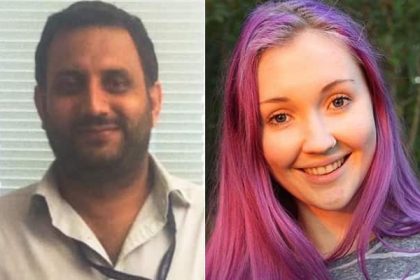 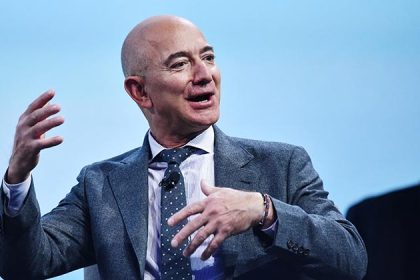