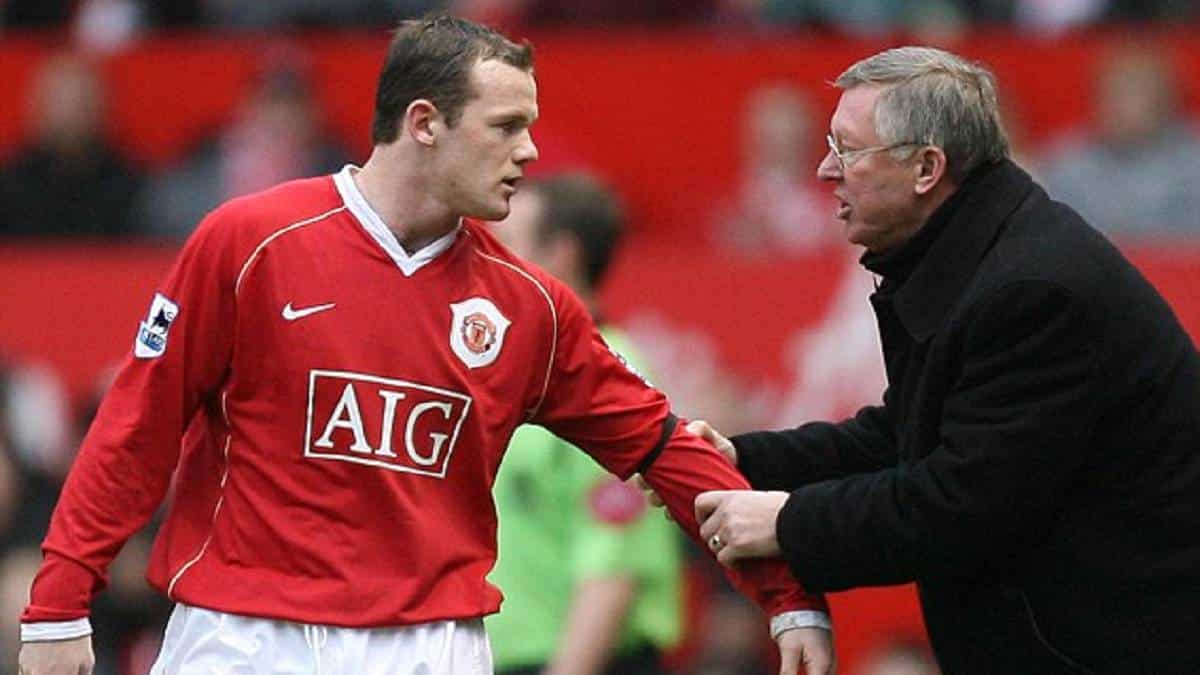 As he embarks on a new career in football management, Wayne Rooney has received the ultimate backing from one of the greatest managers of all time – Sir Alex Ferguson.

The Manchester United legend was appointed full-time boss at Derby County on Friday, in a move which has seen him end a glittering professional career spanning almost two decades.

The 35-year-old is now tasked with the role of securing Championship survival for the Rams, who currently sit in the relegation zone in the second tier but have noticeably improved since Rooney took on the role of interim boss in mid-November.

Wayne’s former United manager Sir Alex believes that his ex-forward has the expertise and determination that are most important in succeeding as a coach.

“His knowledge of the game is not in question and he has a presence about him,” said Sir Alex, speaking on Friday’s Team Talk with Legends Live, a PFA event to raise funds to aid in the fight against dementia.

“I really do hope he goes well. It is a big step early on. He is a wealthy young man and doesn’t need to go into management to look after the family.

“He wants to do it and that’s the important thing. There is no point being a manager because someone has asked you to.

“He knows more than most that he needs results. He has started well and it is what he wanted so hopefully he does well.”

Rooney is the latest in a long line of Sir Alex’s former players who have moved into management.

Ole Gunnar Solskjaer and Steve Bruce (Newcastle) are currently managing at Premier League level, while Wayne joins Mark Robins (Coventry) as a former Red in charge of a Championship club.

Ryan Giggs and Phil Neville are leading Wales and England Women respectively, while Jaap Stam, Henning Berg and Jordi Cruyff are among those plying their trade abroad.