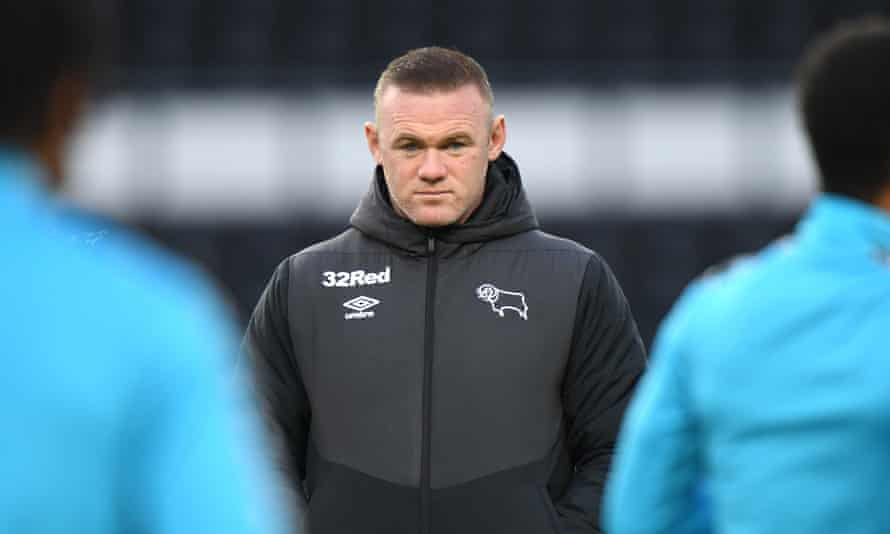 The all-time leading goal scorer for Manchester United, Wayne Rooney has at the age of 35 years retired from professional football to focus on a managerial role.

After announcing his retirement from professional football, the former Man Utd player, Rooney has been appointed as the full-time manager for the championship side Derby County.

Prior to his full-time appointment as manager of the side, Rooney has since the departure of the club’s manager ‘Philip Cocu’ in November 2020, took on the role of becoming their manager on an interim basis.

And now it is official and confirmed the Wanye Rooney from now on has been appointed as the full-time manager for the team, he will be assisted by Rosenior who takes up the role of assistant manager, while Given will move to the position of the first-team coach.

Walker will remain as a first-team development coach, while academy goalkeeping coach Jason Pearcey has been appointed as the club’s first-team goalkeeping coach, and Steve McClaren will continue to assume the duties of technical director and advisor to the board of directors.

According to Wayne Rooney, he was completely blown away by the potential of Derby County Football Club when he first arrived back then in the United Kingdom.

The current Manchester United boss, Ole Gunnar Solskjaer who played alongside Rooney during his first three seasons with the Reds congratulated Wanye and also wished him the best in his new managerial role.