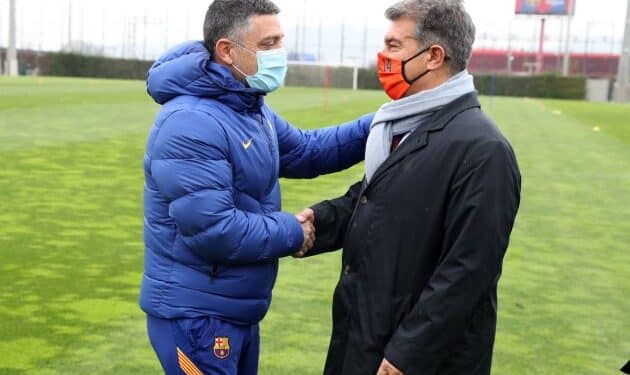 New Barcelona president, Joan Laporta, is certainly making his mark now he’s back in the hot-seat at the club, 11 years after he was ousted.

There have been a smattering of new signings made and some institutional matters attended to, as well as the board honouring first-team football coach, Ronald Koeman’s contract for another season at least. 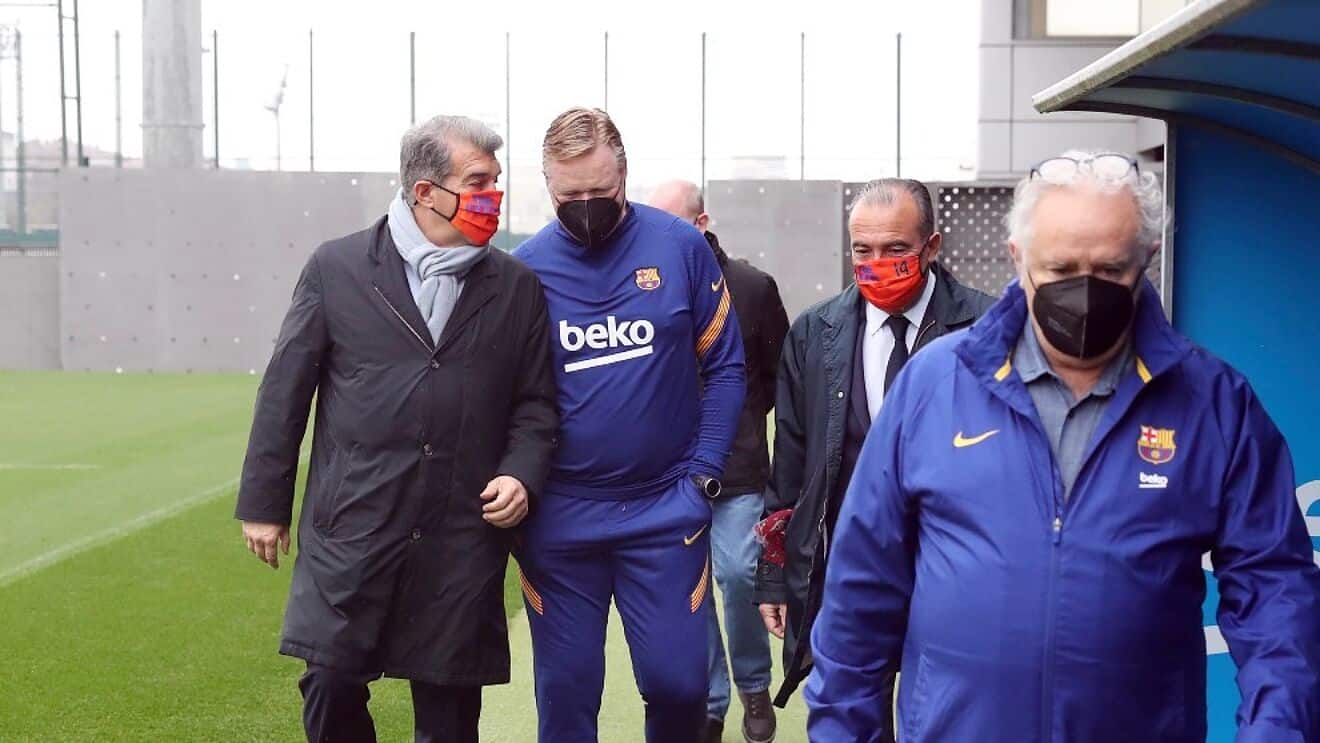 However, news that he has sacked very highly-rated Barcelona B coach, Garcia Pimienta, himself a candidate for the first-team job before Koeman survived what Laporta called a ‘period of reflection,’ has sent shockwaves through the club.

The youth side are generally relied upon to produce homegrown La Masia talents that will be good enough to play for the senior team. 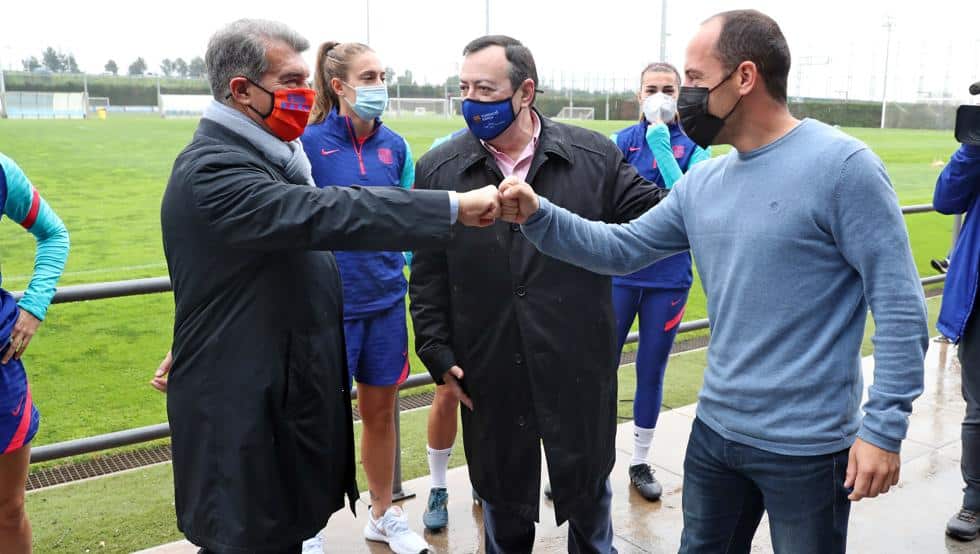 Joan Laporta’s election as president has seen a wave of optimism at FC Barcelona
It’s been some while since the Barca production line produced more than one or two quality players, however, and that could be behind why Laporta has taken such decisive action.

A total remodelling of Barca’s youth football set-up is also likely to see Aureli Altimira, Alex Garcia and Jordi Roura all leave too.