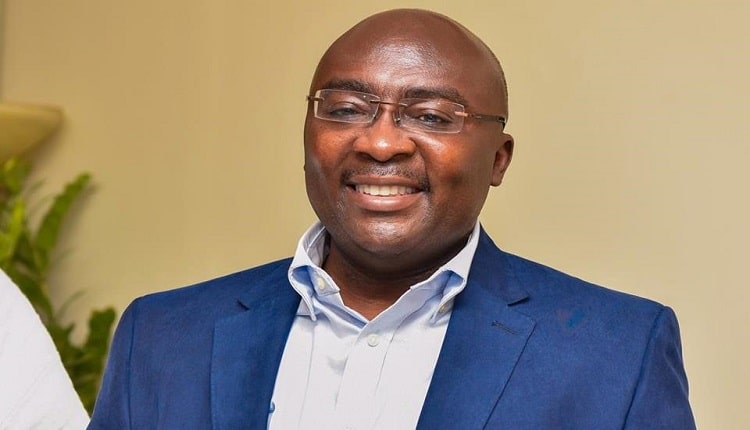 The New Patriotic Party (NPP) government in its second term will advance loans to young Ghanaians in formal employment to pay for their rents.

This is part of the housing policy captured in the 2020 manifesto of the party.

It was made known by Vice President Dr Mahamudu Bawumia at the manifesto launch at the University of Cape Coast (UCC) in the Central Region.

The National Rental Assistance Scheme will be set up to advance loans to applicants, but paid directly to landlords to cover rent advance payments.

In order to help these young Ghanaians rent houses and rooms with ease, a seed money of GH¢100 million will be provided for the Scheme to take off