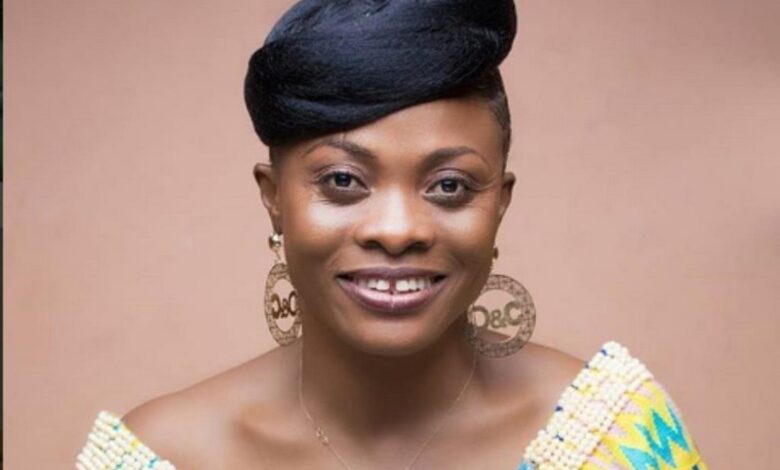 Multiple award-winning Ghanaian gospel musician and evangelist, Diana Asamoah lands in big trouble as she has been summoned to appear before the Ga Traditional Council.

The reason why she has been summoned is due to the fact that she insulted the Ga’s fews days past via her official Faceboook page in a live streamed video.

Diana’s live video about the Ga’s went viral, and this was what she siad; “the strength of God would ensure that very soon the traditional festival Homowo would no longer be celebrated in Accra”.

Even thou she after the video came back again with an apollogy asking for forgiveness saying she did not mean what she said in the video pleading for mercy.

The comments she made in the video did not sit well with the elders of the land, and now in a new letter addressed to the her, written and signed by the registrar, Stella S. Amponsah, Diana is being invited to appear before the council and explain why she should not be reprimanded for her action.

According to the letter, Miss Diana Asamoah has been summoned to appear before the Council at the Ga Mantse palace at 9:00am on Monday, May 10, 2021.

Read the full leter below.