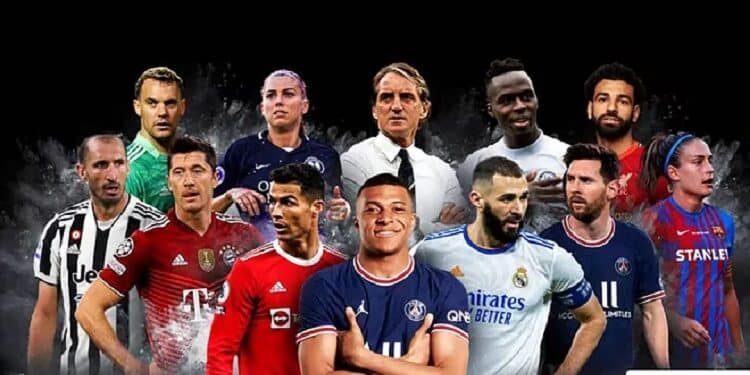 Townflex comes once again to serve our sports fans with the result from the recently ended Globe Soccer Awards 2021 as we bring to you the full list of winners.

Most of you sports fans out there might be in eager to find out who really won which award and also share your views as to whether your favourite sportsmen or women who won the awards really deserved what they won or not.

The event was first organized back in 2010, with Cristiano Ronaldo still standing as the most awarded as he has so far won 6 (6 awards).

Kylian Mbappe emerged as the Men’s Player of the Year after beating Karim Benzema, Cristiano Ronaldo, Lionel Messi, Mohamed Salah and others. But Cristiano Ronaldo won the award for the Top Scorer of All Time.

who won globe soccer awards 2021? Check out below, the full list of winners

Click Here: Where will Erling Haaland end up after £80 million release clause next year??