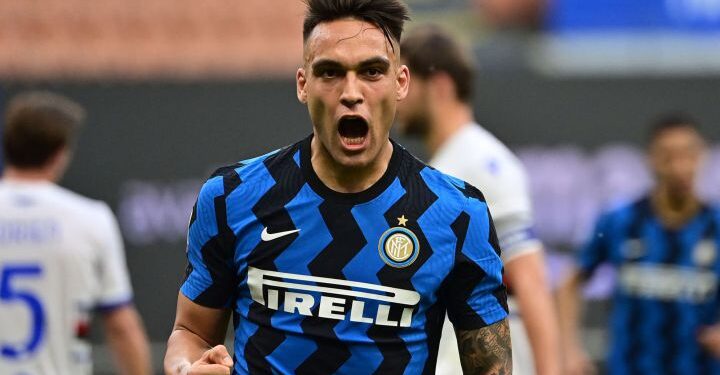 Both Barcelona and Atletico Madrid are interested in signing Lautaro Martinez, but Inter’s asking price for the Argentina forward appears to be high for either of the two LaLiga Santander sides. 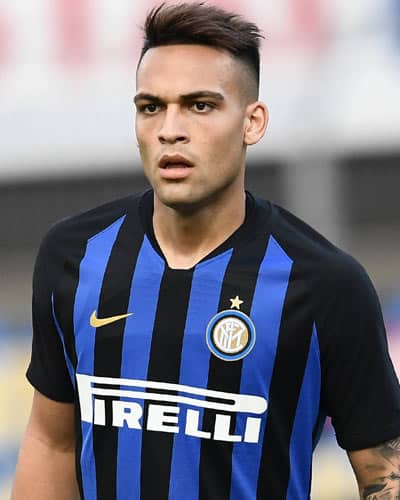 After having signed Sergio Aguero on a free transfer, the Blaugrana are willing to further strengthen their attack with another world-class striker in Lautaro.

However, according to Sky Sports Italia, Inter would only be willing to cash in on Lautaro in the event the potential suitors offer 90 million euros for the transfer.

Atletico have also set sights on the Argentine, but is should be noted that Corriere dello Sport recently reported that Inter have already turned down an Atleti offer of between 40 and 50m euros for the 23-year-old forward.

Last season, Lautaro scored 19 goals and registered 11 assists in 48 games across all competitions to lead the Nerazzurri to their first Serie A title since 2010.