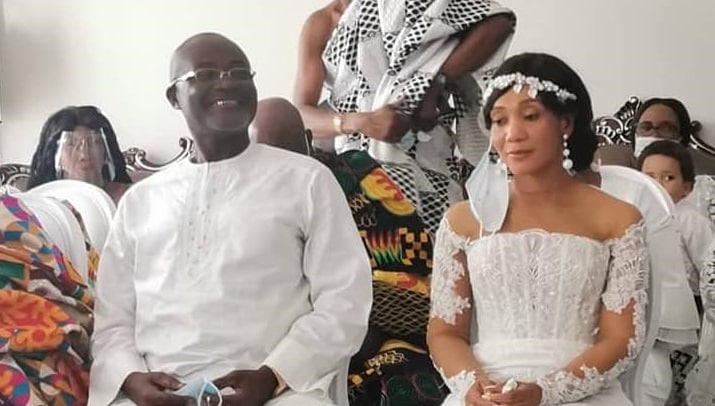 The Member of Parliament for Assin Central, Hon. Kennedy Agyapong is said to have married another wife, and Townflex is here to serve you with exclusive pictures from their wedding ceremony.

This was made known following a Facebook post made by one Maame Duodua Appiahkorang, which shows that the secret wedding Kennedy Agyapong and his and his newly married wife, whose name is Christy held yesterday, Friday, January 1, 2021.

Christy happens to be the second wife of the Assin Central Member of Parliament Kennedy Agyapong in addition to Stella.

Madam Maame Duodua Appiahkorang, in her Facebook post shared photographs from the private wedding as she congratulates the newly wedded couple in town.

She went ahead in her post to describe Hon. Kennedy’s wife, Christy as a woman of every man’s dream, Humble, quiet, serviceable, and obedient.

“Aunty Christi am super excited today for you. Indeed patience moves mountains and honesty pays. A woman of every man’s dream. Humble, quiet, serviceable, and obedient. Am so happy you and Hon Ken. This is so beautiful and blessed. Congratulations aunty Christi❤” – she wrote.

See below photos from Kennedy Agyapong and Christy’s private wedding. 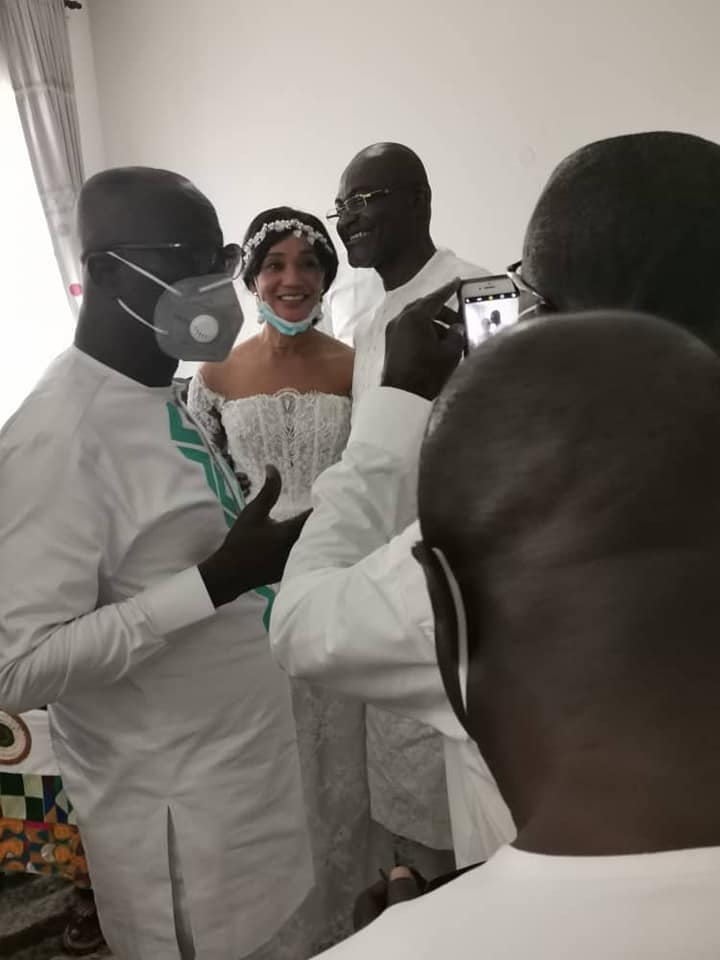 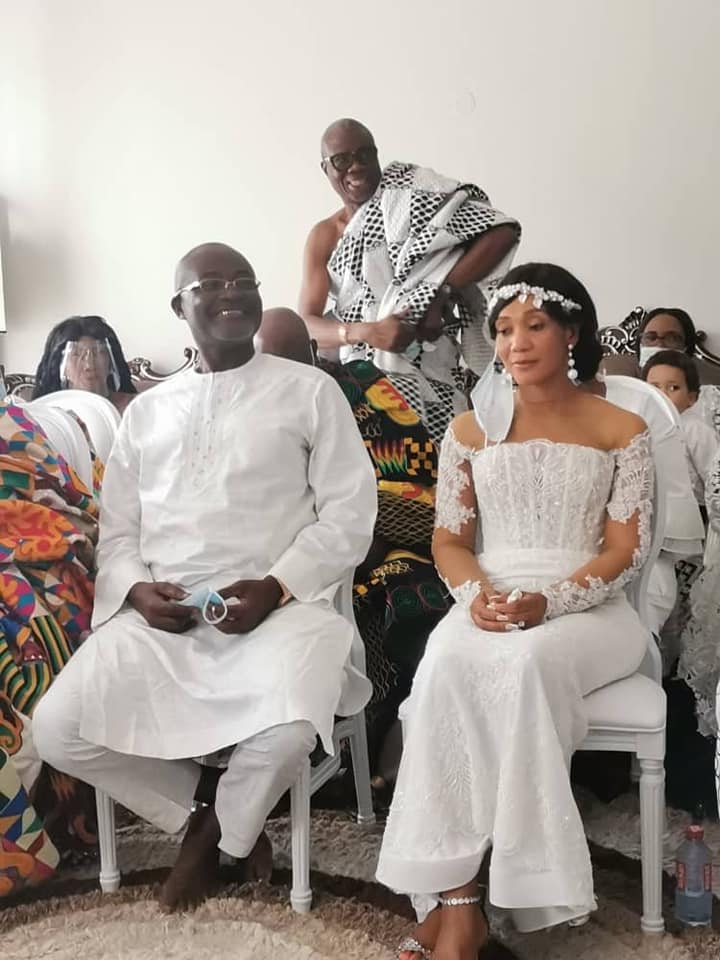 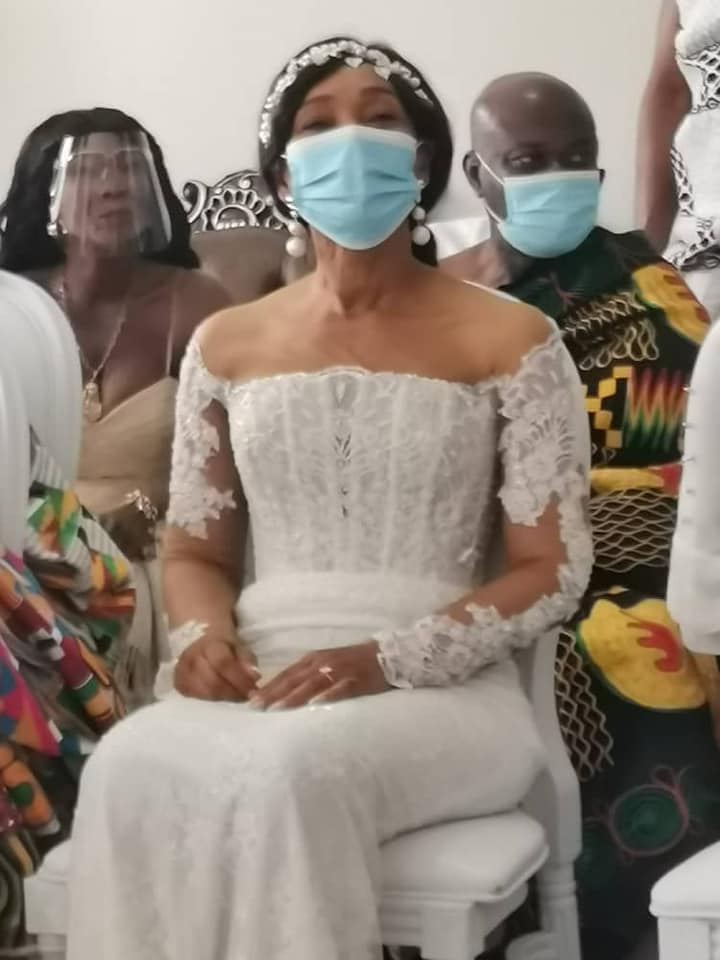 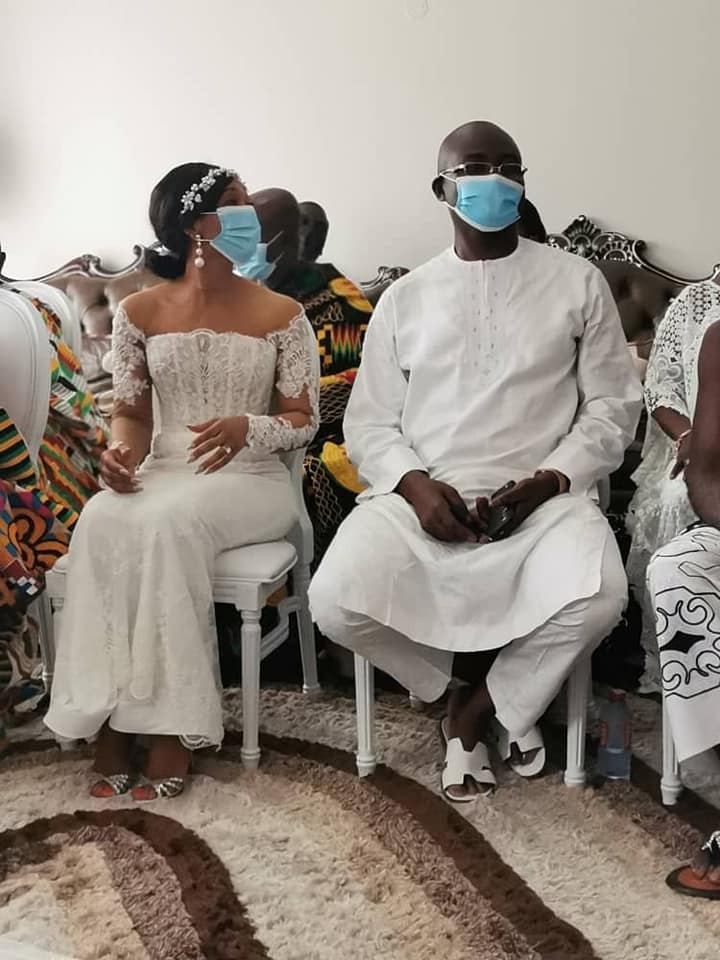