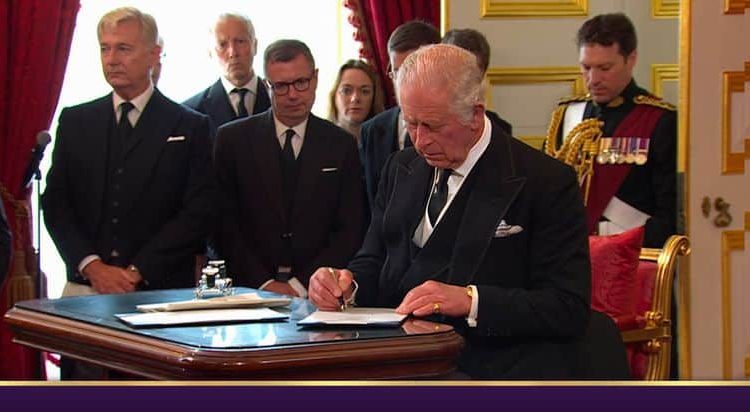 Reports reaching us indicate that up to 100 staff of Clarence House, the royal mansion in London’s City of Westminster will be laid off from their work.

Following King Charles III’s ascension to the throne, they were now informed that they would shortly be laid off.

The UK Guardian reported on Tuesday that workers at the King’s former official house, some of whom have worked there for decades, were informed they would lose their jobs after his ascension to the throne.

Meanwhile, the decision to inform King Charles’s personnel of their impending layoffs during the official time of mourning has been criticized as “nothing short of callous” by a civil service trade union.

“While some changes across the households were to be expected, as roles across the royal family change, the scale and speed at which this has been announced is callous in the extreme.

Least of all because we do not know what staffing the incoming Prince of Wales and his family might need.”

Also, the union, which represents some palace employees, he continued, was striving to guarantee that staff have

“full job security” adding that it kept up its support for other royal employees who were worried that this revelation would “threaten their futures at this already trying time.”

After the passing of the Queen, King Charles and Camilla’s offices would relocate to Buckingham Palace, and staff members had anticipated being reassigned.

Meanwhile, the Guardian’s disclosures about the management of redundancies at Clarence House stunned some people in the audience outside Buckingham Palace on Monday night.

“I think it’s sad. They have families they have to support.”

The Queen’s coffin arrived on Tuesday evening, and Hobbs, who left Fairlight, near Hastings in East Sussex, first thing in the morning to witness the event, continued,

“Many of them have put in many good years of service, and suddenly they’re told, “We don’t want you. You have to approach this with humanity.

“[These are] people who have been working hard and are committed and loyal. Nobody should be fired simply because someone passes away.

Interestingly enough, even after seeing the news online, many people in the crowd didn’t believe it.