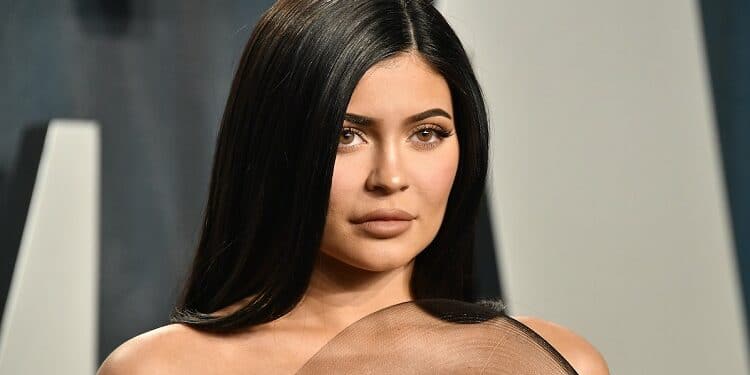 Kylie Jenner sets a new world record as she becomes the first woman in the world to have 300 million followers on Instagram.

Instagram is an American photo and video sharing social networking service founded by Kevin Systrom and Mike Krieger. In April 2012, Facebook Inc. acquired the service for approximately US$1 billion in cash and stock.

Well, Kylie Kristen Jenner who is an American media personality, socialite, model, and businesswoman unlike most of her peers who do not like to post much on Instagram, tries her very best and posts once in a while but just hit a major milestone on the platform.

Kylie Jenner is now the second most followed person on Instagram with her 301 million followers, a list which is topped by Portuguese professional footballer, Cristiano Ronaldo who has a total of 389 million Instagram followers.

American media personality, socialite, and businesswoman, Kristen Mary Jenner, who happens to be the mother of Kylie has said she is ‘so proud of my girl’ as the former became the world’s first woman to gain 300 million Instagram followers.

Sharing the news titled “Kylie Jenner Is the First Women to reach 300 million Instagram followers, Kris gushed over the daughter saying, “I’m so proud of my girl @KylieJenner!! You are beautiful inside and out and have the most amazing heart! Keep on reaching for the stars and inspiring us with all you do!! I love you my angel.”