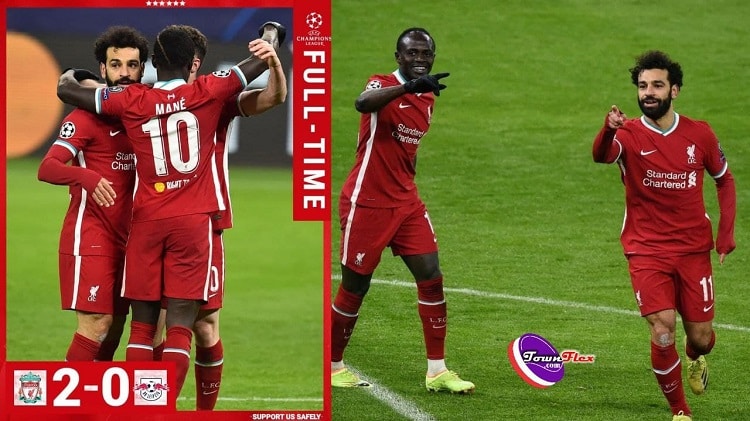 Goals from Mohamed Salah and Sadio Mane help Liverpool put their Premier League struggles behind them; Jurgen Klopp’s side go into the draw for the last eight and the last four.

Liverpool put their Premier League struggles behind them as they beat RB Leipzig 2-0 at the Puskas Arena to secure a 4-0 aggregate win and a place in the Champions League quarter-finals.

Jurgen Klopp’s side, who suffered a sixth straight home defeat at the hands of Fulham on Sunday, continued their difficulties in front of goal during the first half, missing a host of chances.

However, the missed opportunities didn’t prove costly as two goals in four second-half minutes from Mohamed Salah (70) and Sadio Mane (74) secured the Premier League champions’ passage into the last eight. 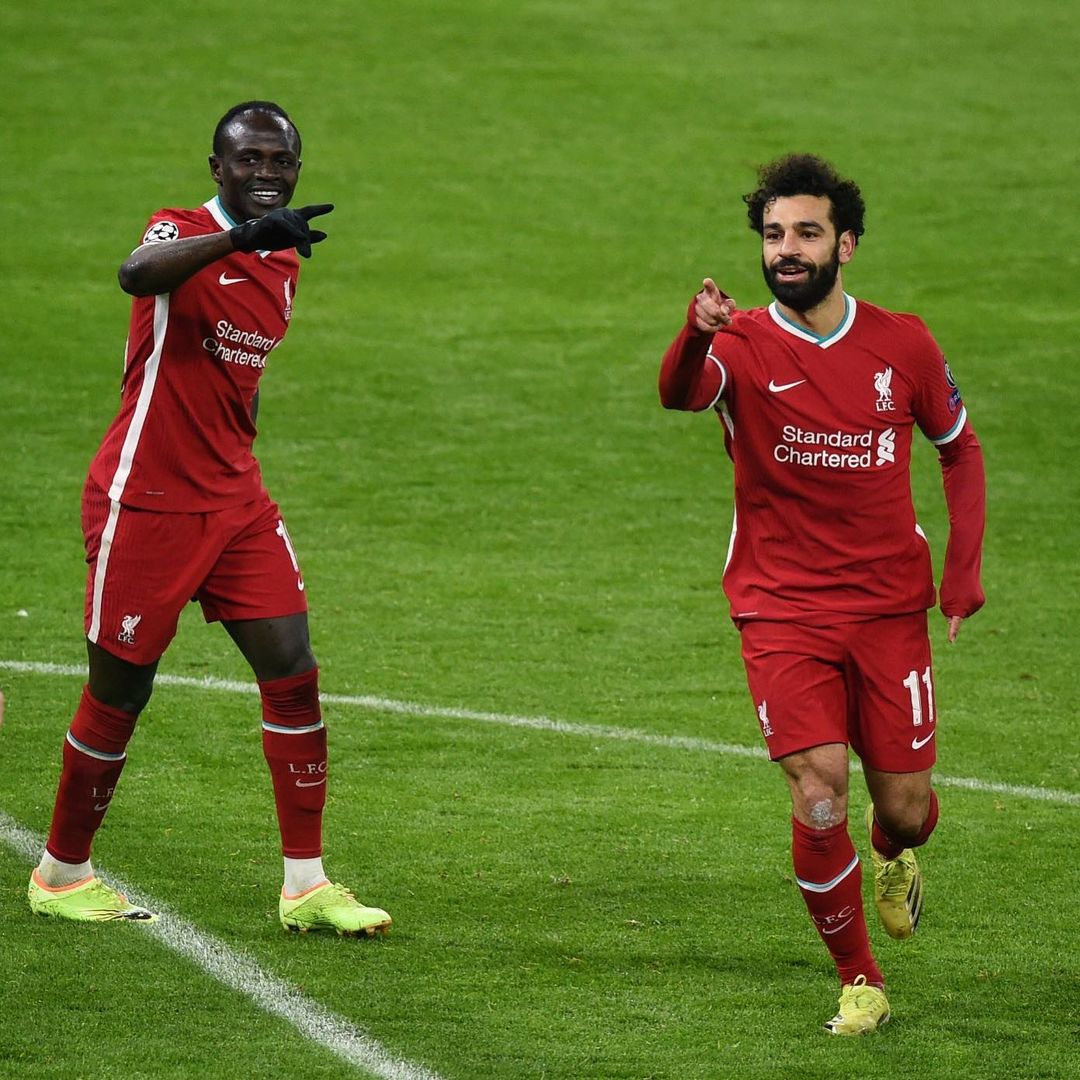 Victory will come as welcome relief to Klopp and his side, who secured just their third win in nine games across all competitions.

Their hopes of winning a seventh European Cup remain on track and they now have the draw for the quarter-finals and semi-finals to look forward to on Friday March 19.

Man of the match – Fabinho

Restored to Liverpool’s midfield for the first time since October 17, Fabinho showed exactly what the Reds have been missing.

Used as a makeshift defender following Virgil van Dijk’s injury in the Merseyside derby in October, the Brazilian has done an admirable job trying to hold Klopp’s defence together.

But against Leipzig, he showed exactly why Klopp will try to keep him in the middle of the park from now until the end of the season.

He didn’t put a foot wrong, controlling the game beautifully alongside Georginio Wijnaldum and Thiago Alcantara. He also gave the inexperienced centre-back pairing of Nat Phillips and Ozan Kabak the protection they needed to secure a clean sheet to help the Reds keep their dream of a seventh European Cup alive.