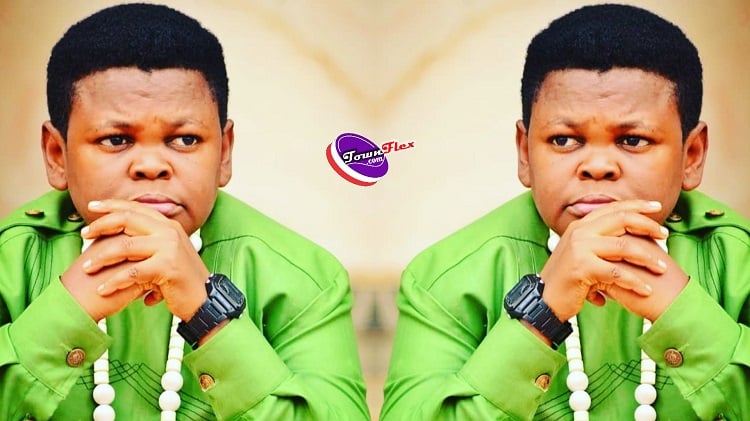 The Africa Movie Academy Awards, popularly known as AMAA and The AMA Awards, are presented annually to recognize excellence among professionals working in Africa, or non-African professionals who have contributed to, the African film industry. It was founded by Peace Anyiam-Osigwe and is run through the Africa Film Academy.

The Popular Nigerian actor Osita Iheme, is the founder of Inspired Movement Africa which he founded to inspire, motivate and stimulate the minds of young Nigerians and Africans. He is widely known for playing the role of Pawpaw in the film Aki na Ukwa alongside Chinedu Ikedieze.

Pawpaw on friday, January 22, 2021, took to his twitter page where he shared the new of his award with his lovely followers and below was what he said.

“I received the Lifetime Achievement Award at the African Movie Academy Awards. Congratulations to myself 🔥🤲🏼🥺🥺” – he wrote.

I received the Lifetime Achievement Award at the African Movie Academy Awards. Congratulations to myself 🔥🤲🏼🥺🥺 pic.twitter.com/Z51Rk322Qk