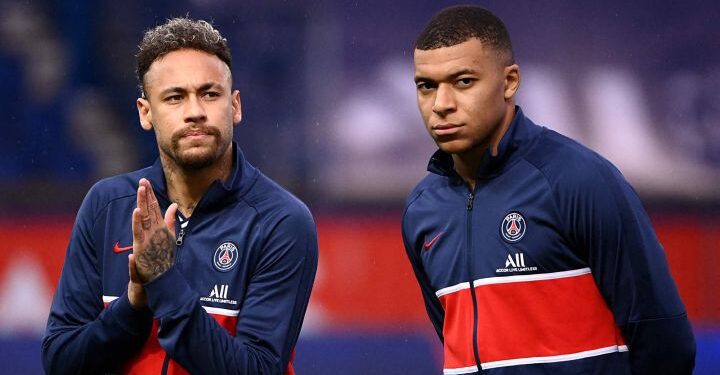 Paris Saint-Germain forward Kylian Mbappe has said teammate Neymar is still unfairly judged for his antics with Brazil during the 2018 World Cup in Russia.

Neymar drew widespread criticism from players and supporters alike for his theatrics during the tournament, with the forward later admitting he sometimes exaggerated his reactions. 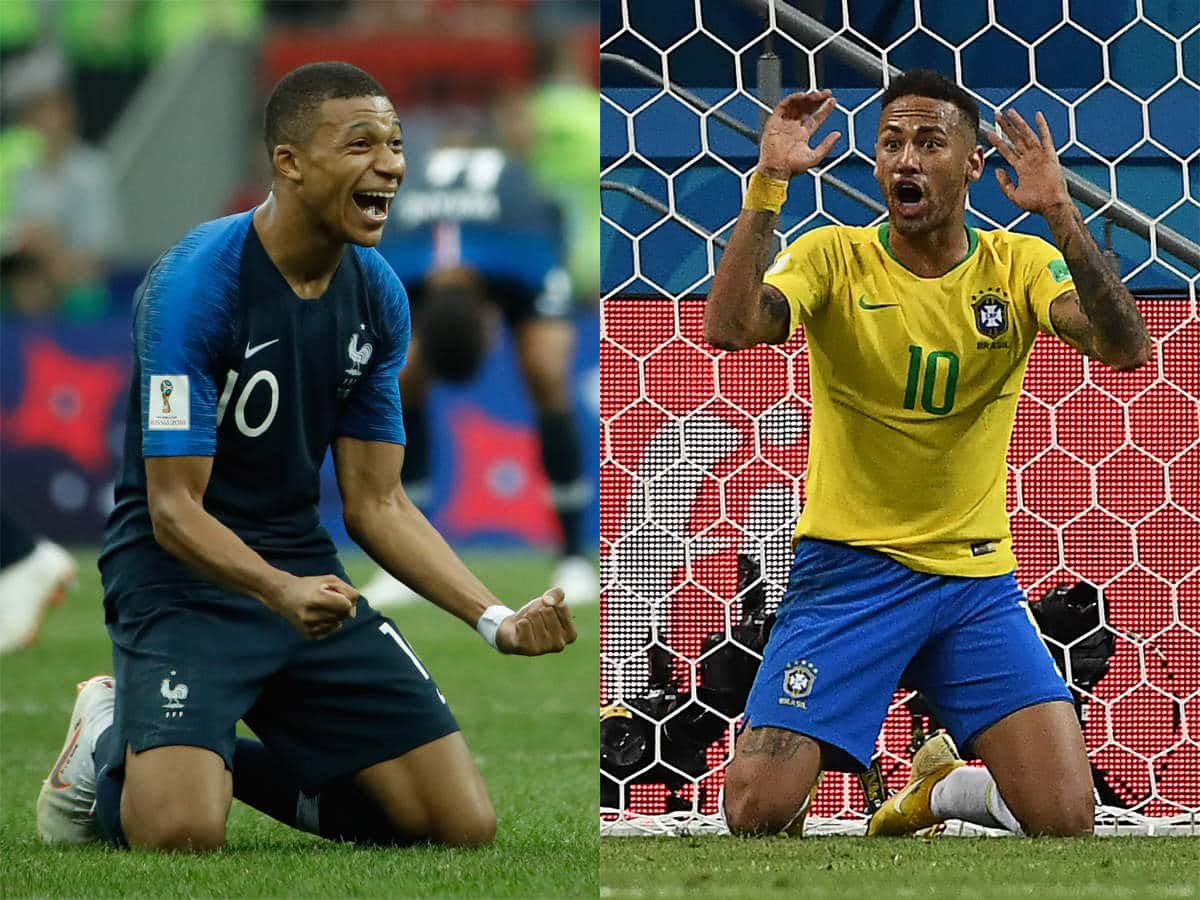 However, Mbappe defended Neymar and said the public perception of the Brazil international is not a true reflection of the person.

“He is one of my best friends,” Mbappe told Bild. “There are many people who speak ill of his attitude. Maybe it’s because of a few scenes from the World Cup when he was on the ground every now and then.

“But I can assure you: He is really a good guy, the image that many have of him in their heads is not true! I think people would have to know him better to judge him. 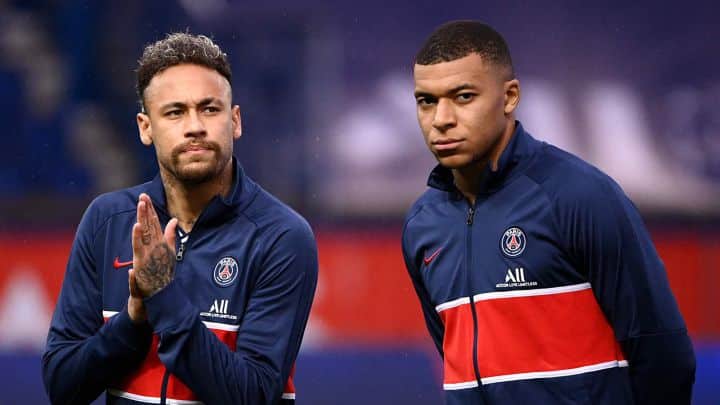 “We actually joke all the time. And our life is really only made up of bets. It’s just good for both of us if we can always motivate each other and keep our spirits high.”

Mbappe is part of France’s Euro 2020 team who will face holders Portugal in their final Group F match on June 23, and the forward heaped praise on Juventus star Cristiano Ronaldo ahead of the tournament.

“Am I as good as him? No,” Mbappe added. “Cristiano has already booked his place in history while I’ve only been playing for five years.

“He has done so much for football that it wouldn’t be the right moment to make comparisons. It’s rare to find a footballer like him and I’ve learned a lot just by watching him play.

“When Cristiano plays, he makes everyone happy and has done so for 15 years. I think every football supporter loves Cristiano Ronaldo”