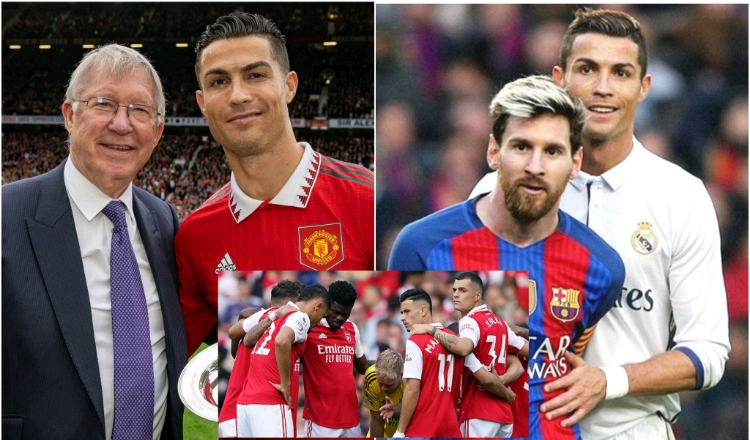 Cristiano Ronaldo is “quite satisfied with the way things have played out,” according to Piers Morgan.

“He gave this a lot of thought,” Piers says.

In this article, Townflex Sports is going take a look at vital points from Ronaldo’s second TV appearance on Thursday, which Morgan referred to as “extraordinary.”

Ronaldo on criticism after explosive interview

“Maybe I’m going to make up a few people. But it is what it is. The life is completely difficult, we have obstacles in our lives.”

“And I will keep running to fight against the people who don’t believe me, and the life is a challenge, and I want people to know they’re wrong.”

“It’s hard, it’s hard for me to say that I will not be back to Manchester United. But regardless, as you say, it’s… let’s see what’s going to happen.”

“But as I told you before, the fans for me always will be in my side, will be always in my heart. I see during the days when I go to the streets, the love, the passion, that people have for me, the respect.”

“I hope that they never forget the things that I will continue to do it. Not only in the past, but in the present too.” 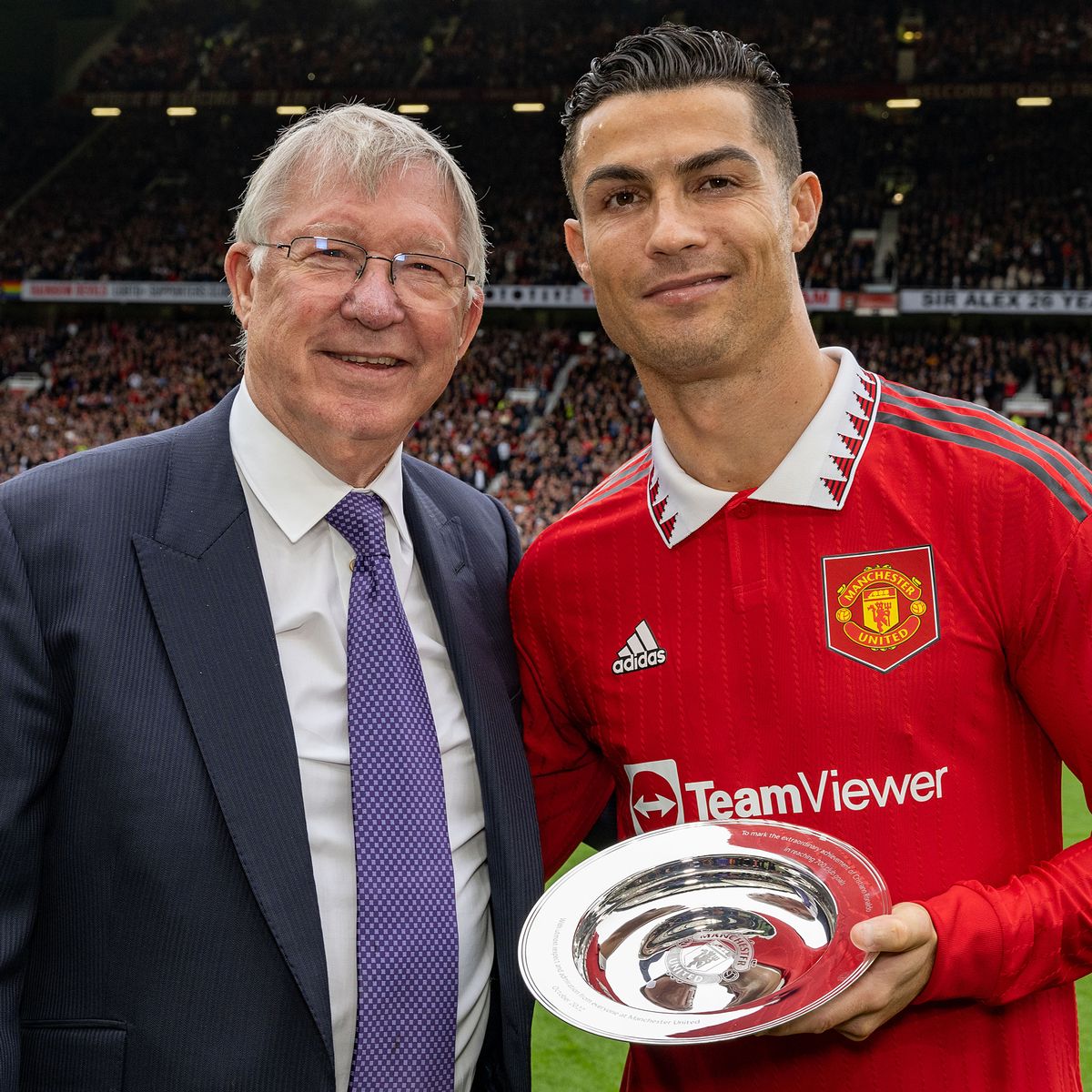 “I don’t speak with him like one month ago, but he’s always on my side. He always understand me.”

“He knows that, he knows better than nobody that the club is not on the path they deserve to be. He knows. Everyone knows.”

“The people who don’t see that is because they don’t want to see; they are blamed. The fans, they are always the answer, and the passion for the game.”

“Manchester belongs to the fans, but they should know the truth. The infrastructure, they are not good. They should change.” 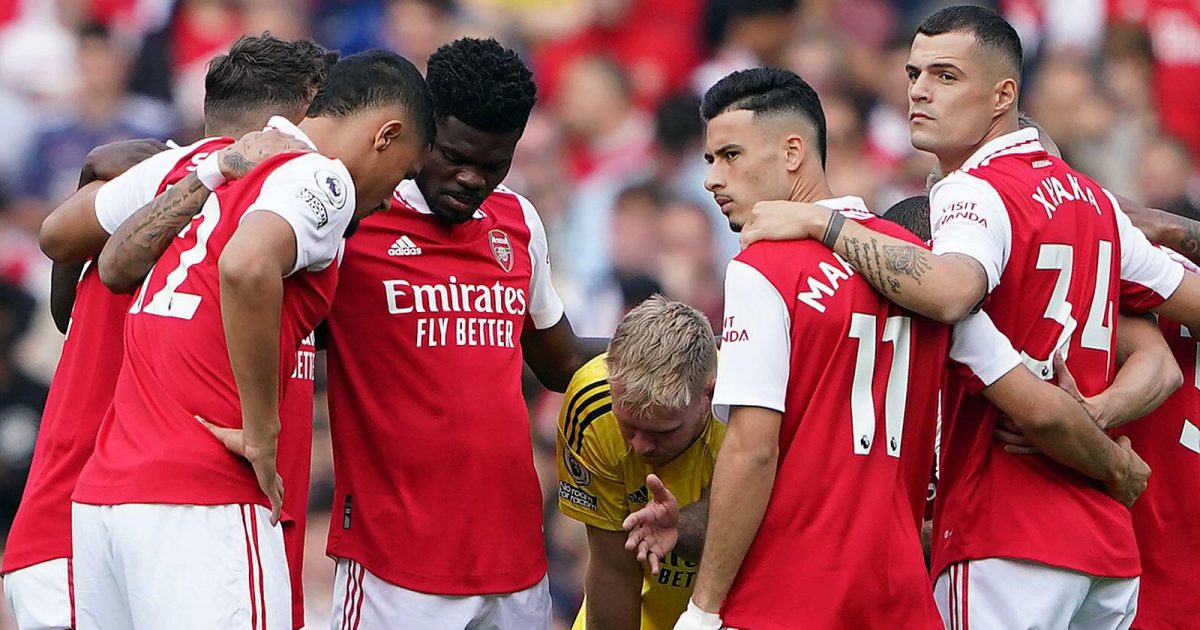 “Manchester first, and if not, Arsenal is some team that I like to see play.”

“I like the team. I like the coach. I think they have a good team. And if Manchester United don’t win the Premier League, I will be happy if Arsenal do.”

Ronaldo on being a team-mate with Messi

On the chance of them playing together on the same team, he joked they would sell a lot of shirts.

Ronaldo on his rivalry with Lionel Messi 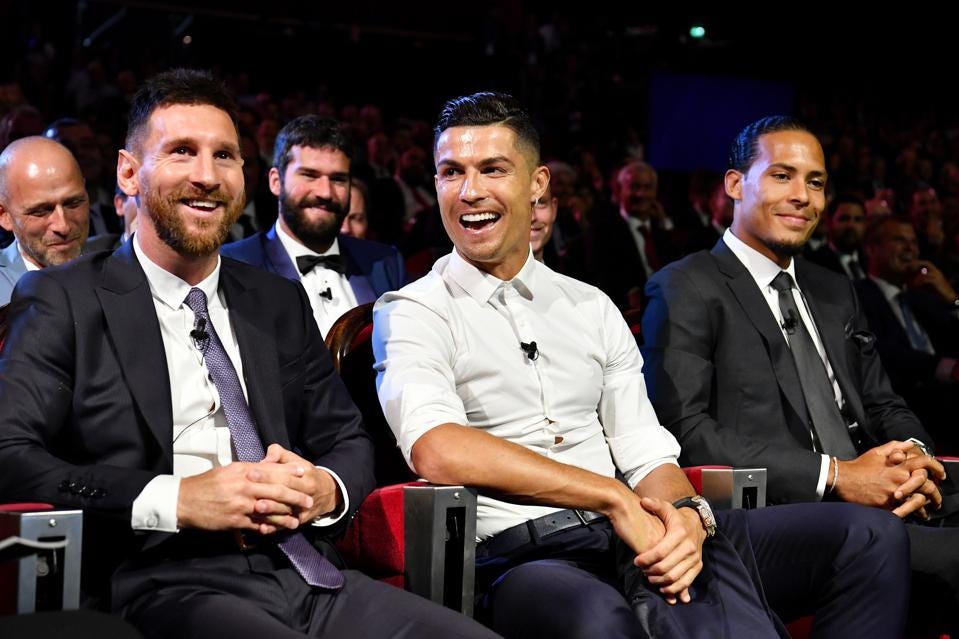 “So, I have great relationship with him. I’m not friend of him in terms of, what I mean friend is the guy who was with you in your house, speaking on the phone, no, but it’s like a teammate.”

“He’s a guy that I really respect the way he always speak about me.”

“Even his wife or my wife, my girlfriend, they always respect and they’re from Argentina.”

“My girlfriend is from Argentina. So good. What I am going to say about Messi? A great guy who does great things for football.”

Ronaldo on having dinner with with Messi

‘Of course, I love to meet new people and share new things,” He said.