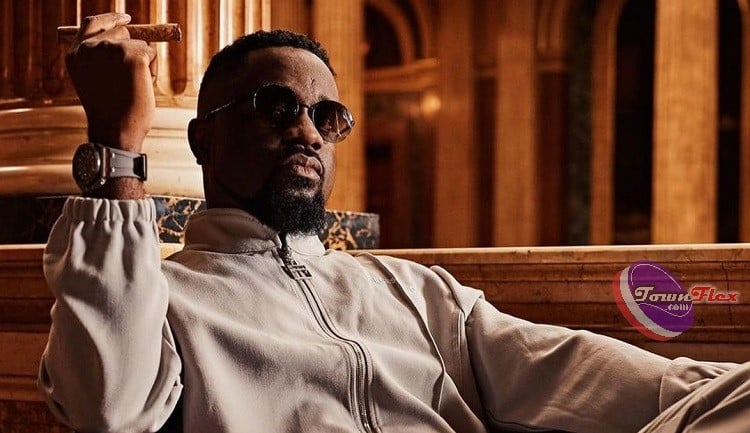 The BET Award-winning rapper has been in the news for some days following his latest cigar photoshoots where he is being heavily criticized by many for trying to be a bad influence on the youth and his innocent followers.

Sarkodie No Pressure Album
This newly-released #NOPRESSUREALBUM by the Sarkcess Music boss, King Sark happens to be his 7th studio album, made up of 15 solid hardcore rap-Hip Hop songs excluding the first track on the list which is an intro.

Songs on this project contain a bit of everything in there, from Hardcore HipHop rap, love and Inspirational/Motivational with messages going out to the youth and his fans on living a great and successful life and also down to the gospel genre.

Check Out the Tracklist for this project including, all artistes and producers who worked on the album.

Have a feel of the full album proudly brought to you by Sarkcess Music, Eagle Plug, and Ceek with KJ Spio & Sarkodie himslef (Michael Owusu Addo) acting as the executive producers by streaming below.

Prior to this album release, his good friend Shatta Wale showed him love after sharing on his social media pages which is a support thrown to Sark by asking Ghanaians to support the rapper by streaming his songs adding that Sarkodie winning means ghana is winning.

Read This: Stonebwoy Shows Maturity, Promotes Sarkodie’s “No Pressure” Album Despite Their Beef