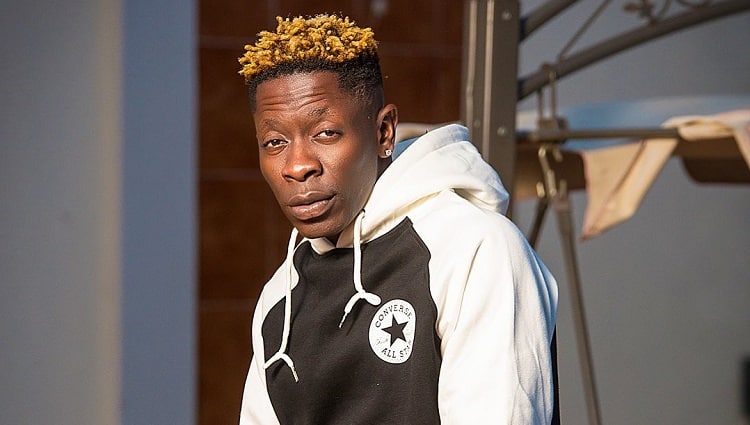 The dancehall artiste made this known in his latest tweets as he released the starting date for which he will be going off all social media platforms.

According to his Tweet, he will be going offline starting from Monday, April 26, 2021, without announcing the date he will be making his return.

Shatta did not really dive into speaking about the main reason for this sudden idea from him, he only said in the post that he will be going off for personal reasons.

This simply means that there are boring days ahead since Wale is one of the Ghanaian musicians who makes better use of social media into creating fun moments as well as addressing issues that he thought needed to be looked at.

Well, maybe this could be that he just needed to stay offline for a bit so he can focus more on his yet to be released new music album dubbed GOG (Gift OF God) Album which according to him will be housing 20 songs and will be featuring the likes of; Jay Z, Nicki Minaj, and Cardi B among others.