The Lynx Entertainment signed singer who is born with his legal name Eugene Kwame Marfo few days aho promised in a pist he made that he was going to take off his dreadlocks to appeal for the 90-days jail sentence on Poloo.

Akuapem Poloo who is born as Rosemond Brown as her real name is a Ghanaian socialite was sentenced to 90-days (3 months) imprisonment by the Accra Circuit Court few days ago.

She was sentenced following the fact that she shared a nude photograph of herself together with her 7-year-old son last year 2020 to celebrate his birthday, which according to the child right authorities was inappropriate.

Akuapem Poloo’s sentence became the talk on social media as it took over the trends with fans, friends as well as tough notch celebrities across the world calling for mercy to be shown to the socialite.

The open gate singer please who was adding hus voice to the ongoing situation to also call for mercy to be shared on her took to his social media and shared that he will be untying his dreadlocks in solidarity for Akuapem Poloo over her jail sentence.

See Photos and video below: 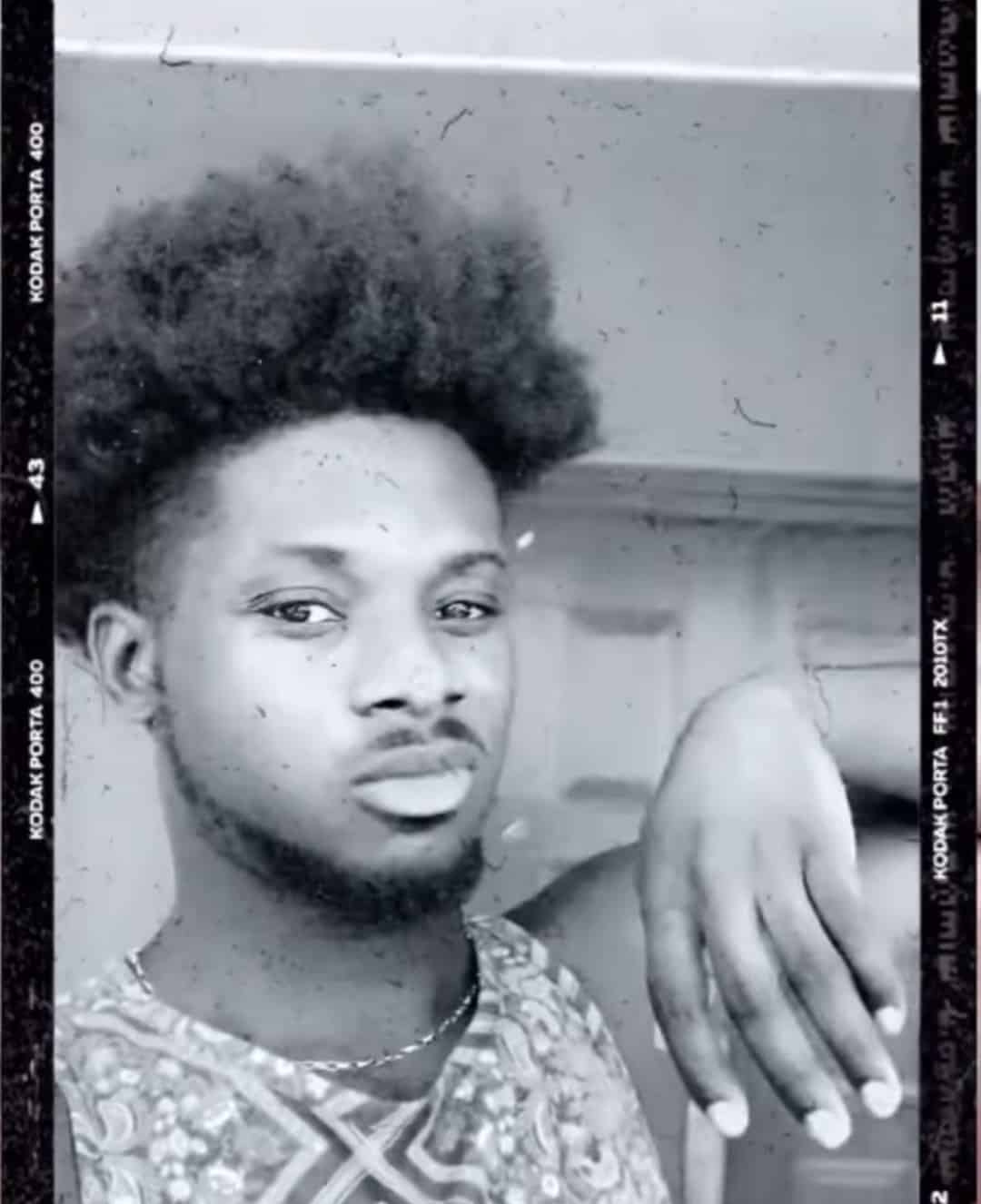 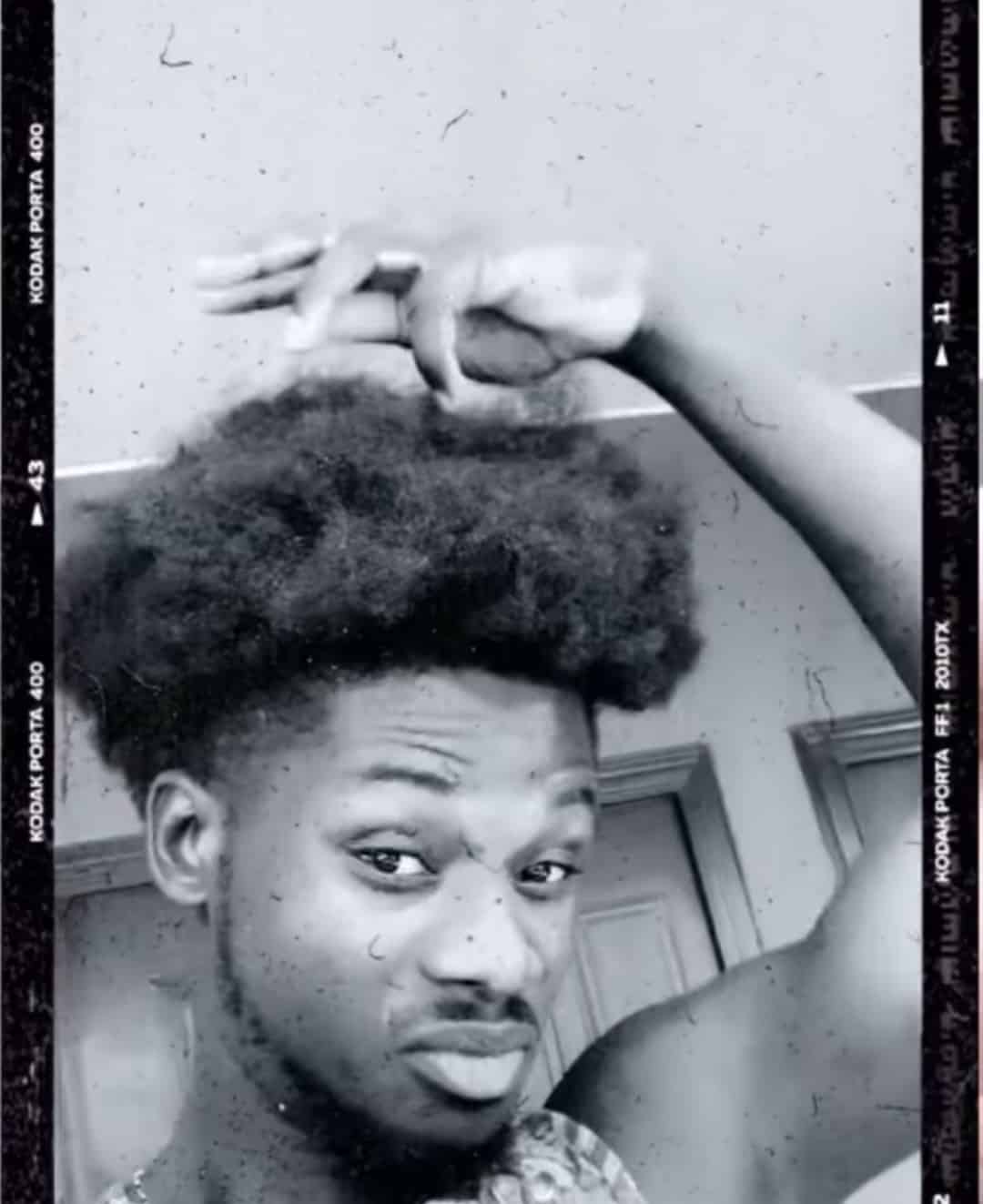 Barcelona is eyeing another swap deal with Italian giants Juventus. After the exchange of Miralem Pjanic and Arthur Melo in...