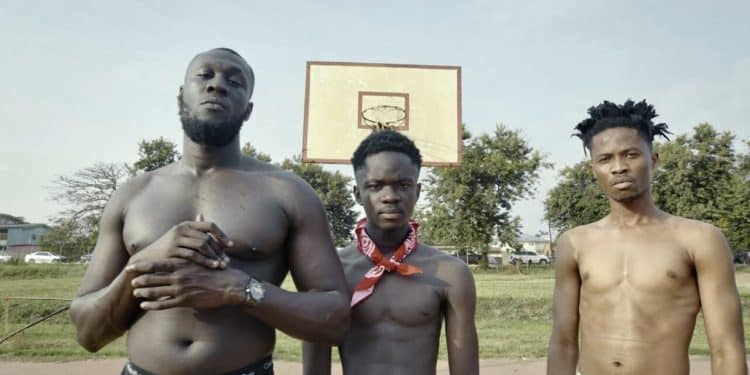 The young rapper after dropping the original version of his Sore song in later 2020, became one of the hottest acts in the country gaining more attention, streams, and TV play all over the world.

Yaw tog then decided to spice up the trending song a bit by featuring Ghanaian-based UK grime artiste, Stormzy on it, as well as Ghana’s own rap champ, Kwesi Arthur.

Stormzy arrived in Ghana in December last year, 2020 during the festive season, little did we know they had something big coming, early in January 2021, photos from the video shoot of  Yaw Tog’s Sore Remix started popping up showing clearly that it featured Stormzy and Kwesi Arthur.

Just relax and have a feel of the video below shot and directed by KooPokuStudios, about to break even more boundaries as compared to the original sound. 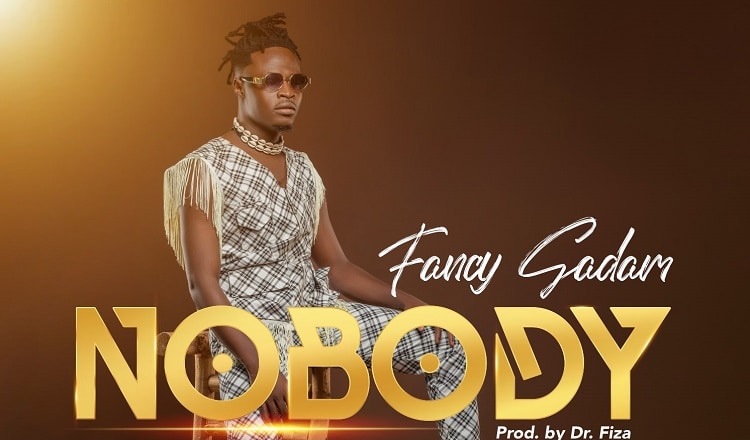 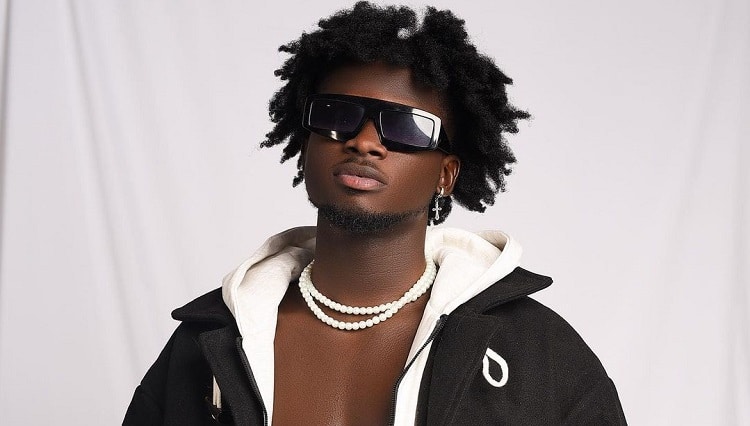 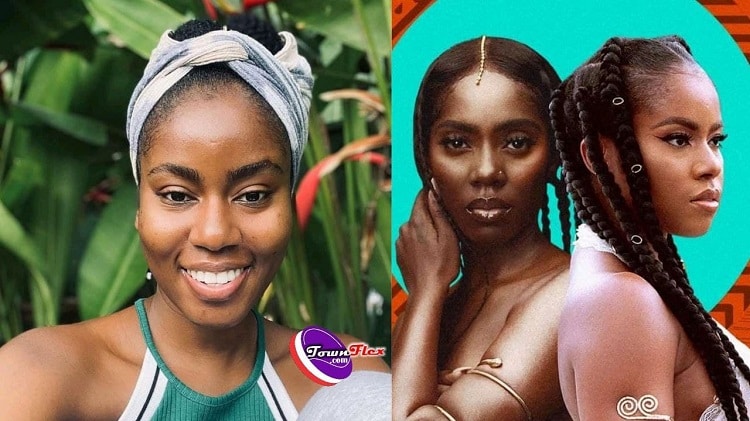 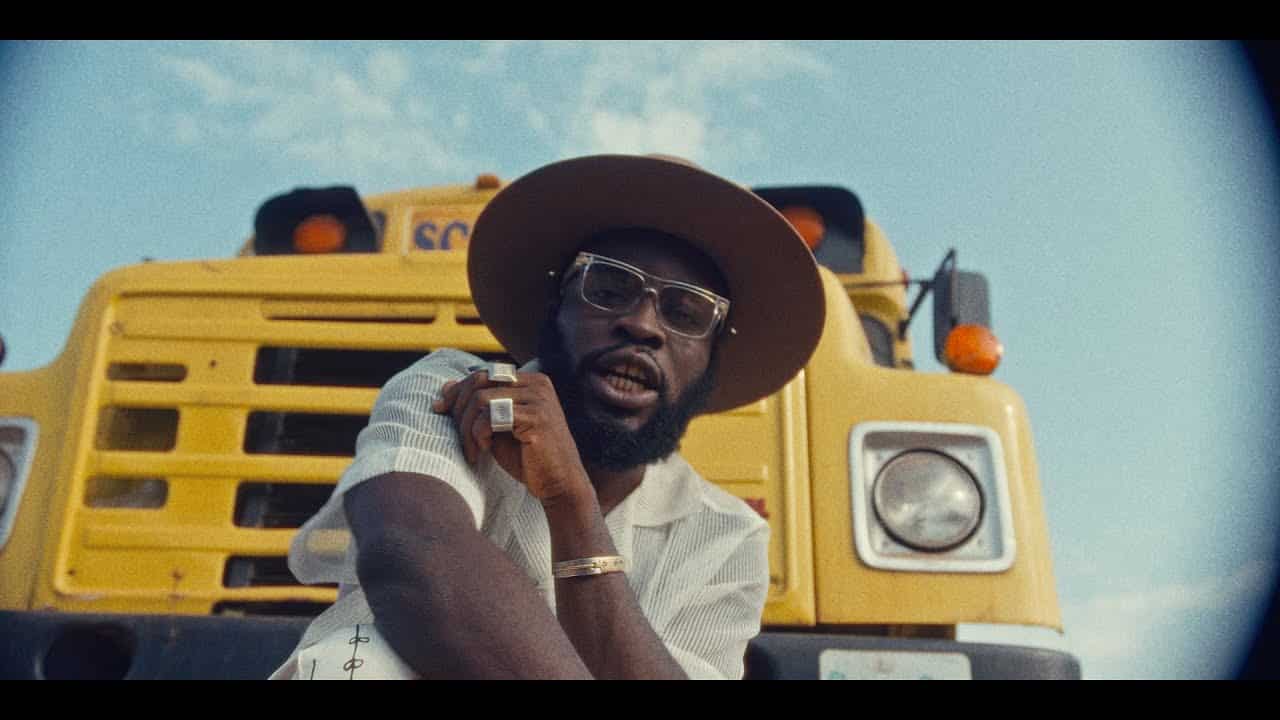 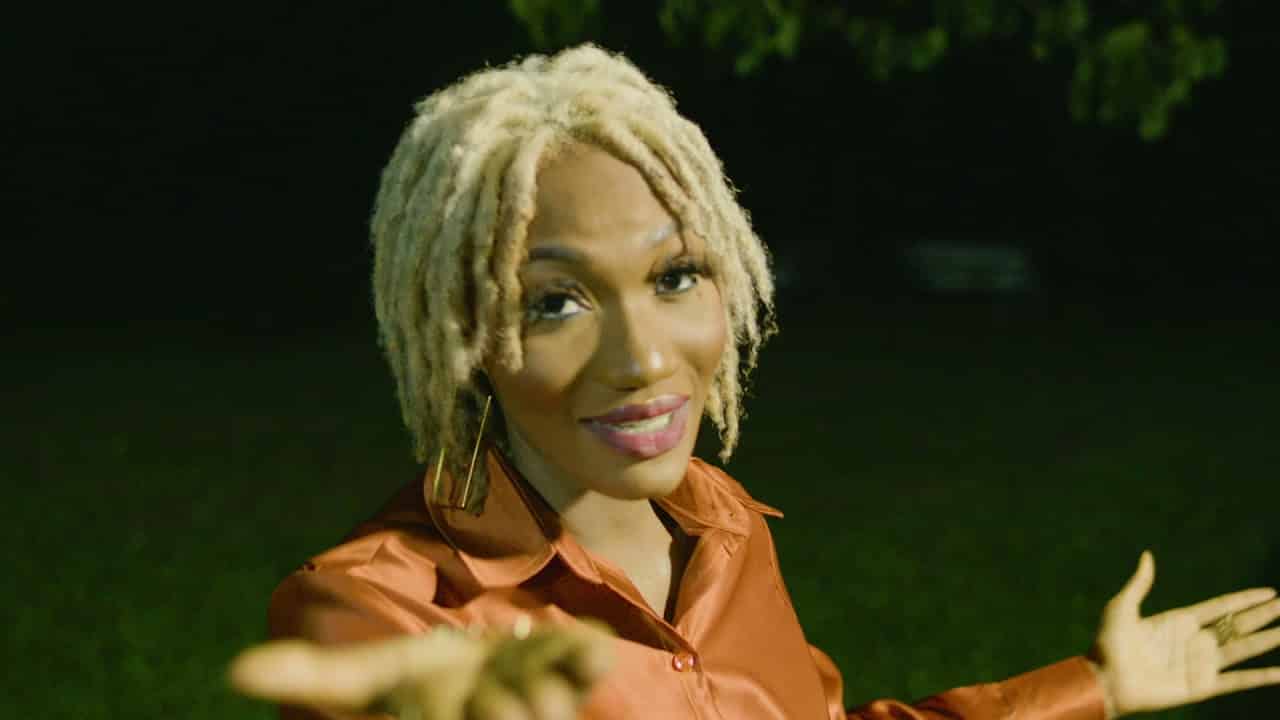 Jurgen Klopp's side suffer at home to Chelsea