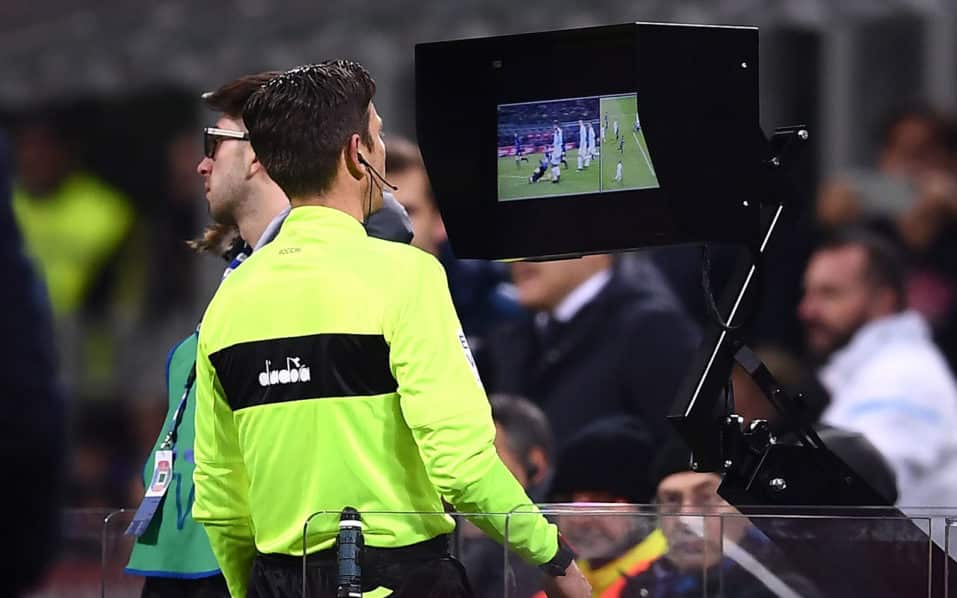 Premier League’s newly introduced VAR (Video Asistance Refree) rules have been confirmed ahead of the 2021/2022 season.

Mike Riley, who happens to be Premier League referees’ chief, confirmed that officials will cut down on soft penalties next season.

Riley over the past few months has held several discussions with clubs, managers, players, and also the football supporters association to talk about how matches are to be refereed on both the pitch and in the VAR room.

According to Mike Riley, not less than 32 goals were ruled out for offside, a decision coming from VAR just last season, he added that 20 of the total 32 would have stood using the new process for 2021/2022 which will copy that seen at Euro 2020.

EPL Introduces New VAR Rules: In this new phase, the use of VAR will be reduced or at least becomes less forensic in the 2021/2022 campaign.

“Fundamentally we want the approach to be one that best allows the players to go out and express themselves, allows the Premier League games to flow and means the refereeing team, both as referee and as VAR, don’t intervene for trivial offences.

“Let’s create a free-flowing game, where the threshold is slightly higher than it was last season.”

“On marginal offside, we’ve now effectively re-introduced the benefit of the doubt to the attacking player,” Riley said.