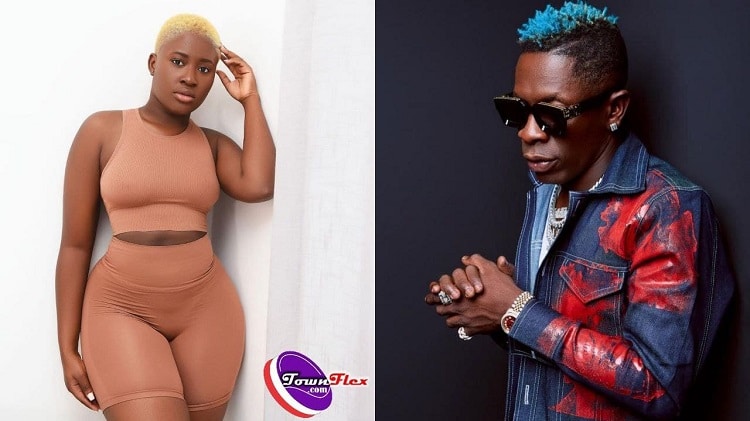 Medikal, Fella Makafui Shatta Wale, D Black, and other celebrities linked up to have some cool chillout time at the Club Onyx.

Medikal, Fella Makafui, and Shatta Wale share a very special bond, and meeting out there was just another crazy fun time as they spent some great and exciting time together.

Shatta and Makafui stole the night as they took to the dancefloor to exhibit their dance moves as they jam to some current hit and trending songs in the country.

Fella was spotted taking Shatta Wale on a dancing lesson with some nice and lovely dance steps on Black Serif’s trending First, and Second Sermon song as it plays in the background.

Check out the video below posted by Sammy Kay.

Ghanaian dancehall recording artiste, Shatta Wale has announced plans on launching his own ride-hailing service which will be called ‘Shaxi’.

Just like Yango, Bolt, Uber, this new and upcoming addition to the ride-hailing family is from our very own dancehall king Shatta Wale, Shaxi is just the short form of Shatta Taxi.

Well, this new initiative from the camp of Shatta Movement is just great news for all drivers out there who are on other ride-hailing platforms and feel they are being cheated and are not making enough income as Shatta’s Shaxi promises to treat the drivers well. Click Here To Read More