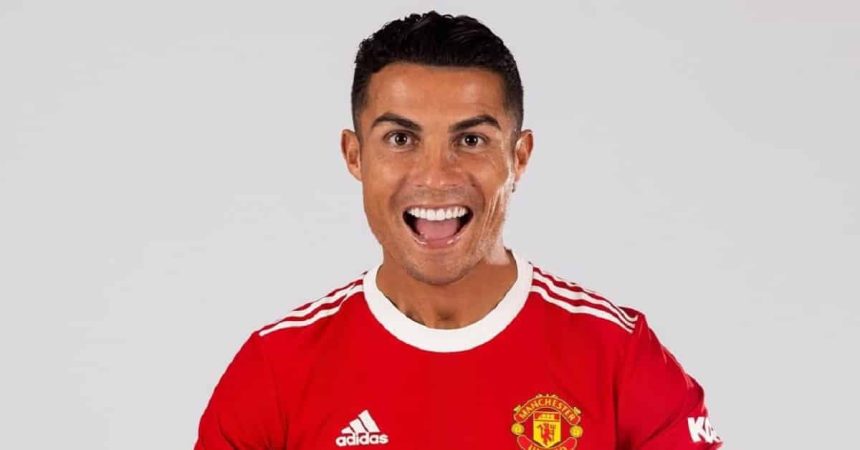 Manchester United has reacted to FA’s decision to charge their player Cristiano Ronaldo over “improper and/or violent” conduct, an incident which happened last season.

The Football Association has charged the Portuguese star, Ronaldo, 37 with a breach of the FA’s Rule E3 relating to improper and/or violent conduct.

This comes following Ronaldo’s unacceptable behavior towards a fan last season after Manchester United suffered a defeat in their premier league game against Everton on Saturday, April 9, 2022.

The Manchester United forward who was angered by the fact that United lost to Everton FC appeared to have slapped a phone out of a 14-year-old fan’s hand.

It happened while the 37-year-old was leaving the pitch to the tunnel when the 14-year-old boy was filming him with a phone, he just swiped at the phone, knocking it out of the boy’s hand.

After several months of police investigations that delayed the decision to be carried out early, The FA on Friday afternoon, September 23, 2022, released a statement finalizing their decision on the soccer player’s actions, which many football lovers across the world have spoken against. Read the statement below.

“Cristiano Ronaldo has been charged with a breach of FA Rule E3 for an incident that took place after Manchester United FC’s Premier League match against Everton FC on Saturday 9 April 2022.

“It is alleged that the forward’s conduct after the final whistle was improper and/or violent.” FA wrote.

Reacting to the Statement by FA, Manchester United also released a statement via their social media platforms as well as their official website announcing that they are backing their player, Ronaldo.

“We note the FA announcement in relation to Cristiano Ronaldo.

“We will be supporting the player in response to the charge.”

Cristiano is currently away with Portugal as they prepare for UEFA Nations League games against Czech Republic tomorrow (Saturday) and Spain on Tuesday.