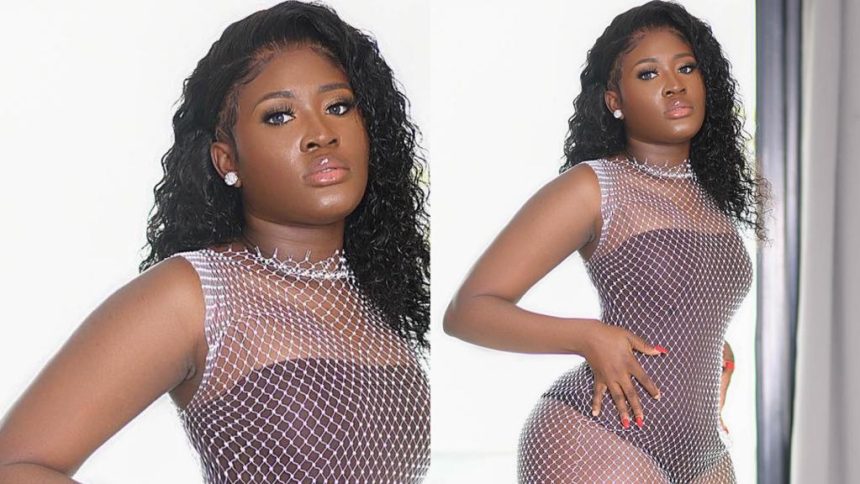 It appears that certain people are making it a point to prevent Fella Makafui from having any happiness in life.

Remember how a man of God recently disclosed that he had knowledge earlier that Medikal and his wife Fella Makafui were engaged in the fraud business?

He then gave them a firm warning to stop operating their illicit companies as soon as possible or they would meet a tragic end.

Additionally, a user of Instagram going by the handle @Amponsah1845 has claimed that Fella Makfui is on Interpol’s wanted list and would be arrested very soon in the same manner as Hajia4Real.

As a result, Fella Makafui didn’t spare the hater who predicted her arrest in the comments of photos she posted on her Instagram page showing her posing next to a Chevrolet Corvette. 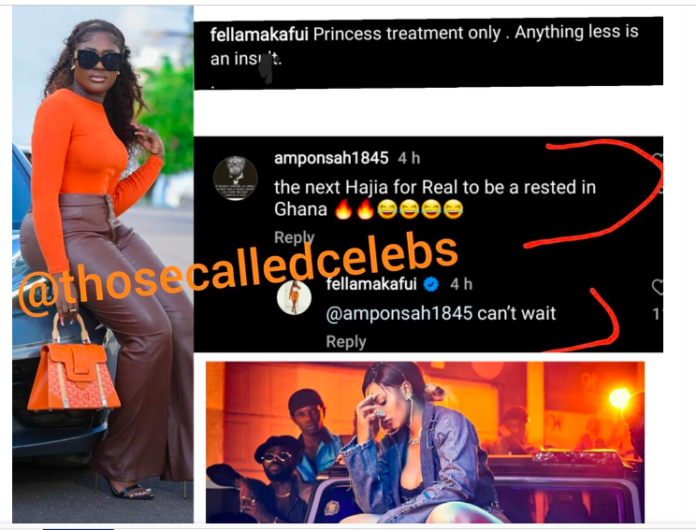 In other news, in a recent interview with Hitz FM, prominent Ghanaian spoken word performer and skit creator Jeffery Nortey explained why he based his skits on women’s buttocks.

He explained that there is nothing wrong with the skits he performs; he only does them to let big-sized women know that certain people, like himself, like them and that they should be at ease……READ MORE