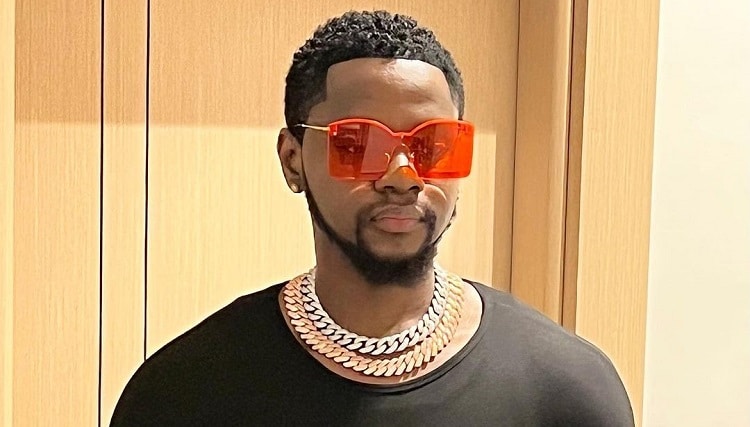 According to information received by Townflex Entertainment News, the well-known Nigerian artist Kizz Daniel has been freed from Tanzanian police custody.

On Monday, August 8, 2022, a few hours ago, a video that went viral on the internet showed the artist being detained by Tanzanian officials.

All though some reports stated that the singer was being arrested over his failure to perform at a show which he was billed leaving angry fans who were not happy about his absence throwing bottles amonngst other things, but per our understanding that might not be the reason for his arrest.

In response, NiDCOM tweeted that the artist was being detained by Tanzania’s Oyster Bay Police Station Civil Police in Dar es Salaam.

“We are presently engaging our Mission and see what can be done. We will keep the public posted with our investigation. Thank you,” the Commission added.

Giving an update, NiDCOM said, “Kizz Daniel has been released. His legal team will, however, report back to the police tomorrow while he will subsequently return to Nigeria.”

Also Read: Kizz Daniel invited by Police after doing this