Nigeria: Many Feared Dead As Fuel Tanker Explodes In Lagos

Many Lives Feared dead And Cars Burned into arshes

It is very sad hearing all this bad news just in the beginning of a new year, praying for our lives to be safe. No one knows the future.

Just in the earlier hours of Wednesday morning mood changed from Joy to sorrows following a fuel tanker explosion in the Lagos.

See This: The Truth Between Yemi Alade and Tiwa Savage

A petroleum tanker believed to be loaded with 33,000 litres of product fell at a Barracks Bus Stop, along the Mile 2/Badagry Expressway, Ojo, Lagos.

With the contents spilled all over and triggered a wildfire spreading and causing damage to lives and cars it gains contact with.

According to reports gathered by Townflex so far, it clearly states the incident was caused by a failed section of the road.

Vanguardngr report says: Residents said this was not the first time trucks would fall at the bad spot. A similar incident which left passengers stranded for hours along that route occurred about three weeks ago.

Hmmm! very sad to say many were feared dead but the exact number of lives perished remains uncalculated as the time been, investigations underway.

See below Some Pictures collected from the incident scene, be warned they contain Violet materials. 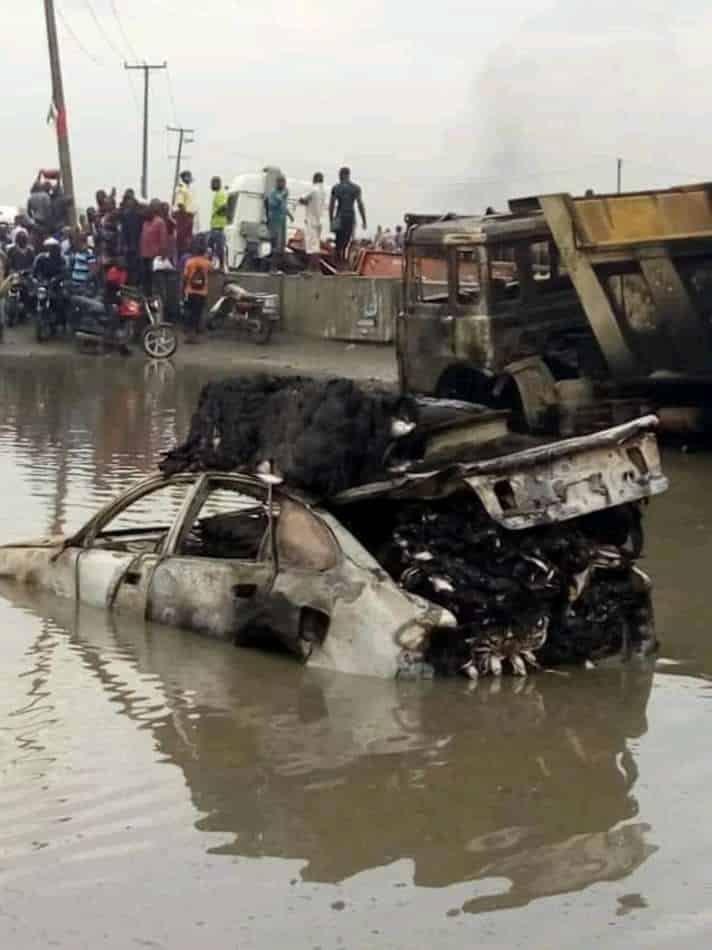 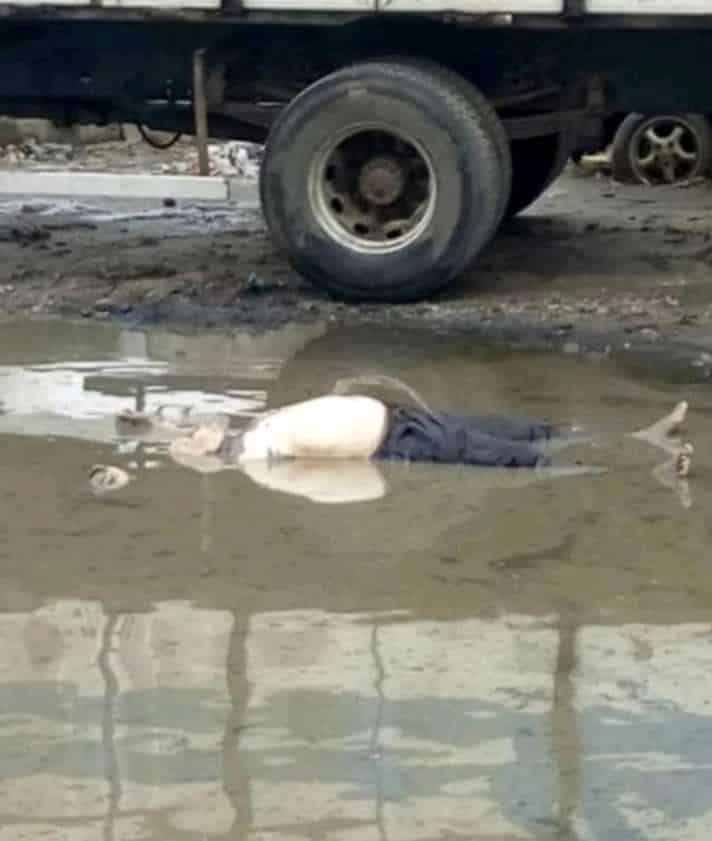 80% Awesome
Loading...
Fuel Tanker Explodes In Nigeria LagosLagosLagos Tanker ExplosionNigeria
69 69
Subscribe to our newsletter
Sign up here to get the latest news, updates and special offers delivered directly to your inbox.
You can unsubscribe at any time