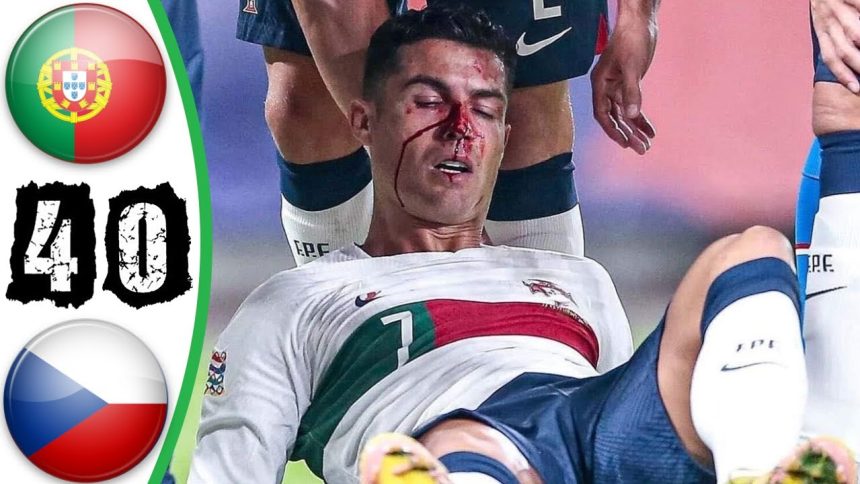 Portugal and Czech republic played an International friendly game on Saturday, September 24 2022 which ended up 4-0.

Portugal beat Czech Republic 4-0 in the UEFA Nations League. Diogo Dalot opened the scorelines as he nets the first goal of the game in the 33rd Miutes.

He again followed it up with the second goal in the 52nd minutes making him score two goals. Bruno Fernandes almost halftime scored the third goal for Portugal at the 45+2 minutes.

Ending the game, Diogo Jota also scored in the 82nd minutes handing the Portuguese the victory over Czech republic.

Townflex brings to you the full highlights of the game in full, with all goals so those of you who failed to watch and missed out can do so.

Watch the highlights of the game below