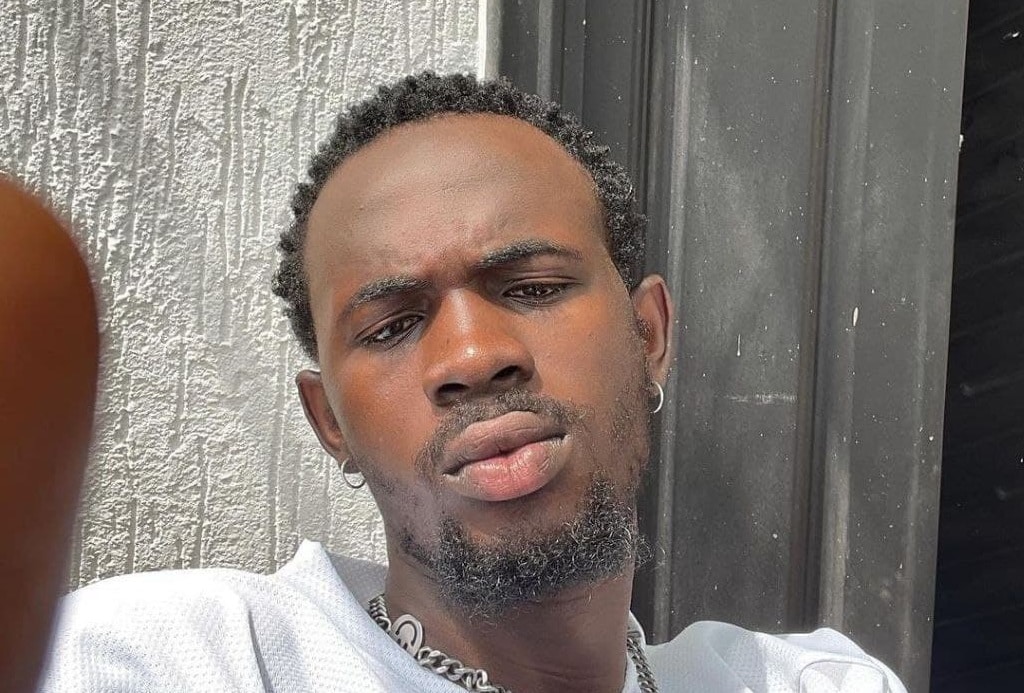 The young Ghanaian rap champ, Sherif, appears to have a different approach than other musicians that aspire to win Grammy Awards, which is the most prestigious in terms of music.

The popular rapper said that he has other goals in addition to winning Grammy Awards during a recent radio interview with Amansan Krakye of Kastle Fm.

The rapper, whose real name is Mohammed Ismail Sherif Kwaku Frimpong, adding that he is not gunning for the Grammys disclosed that he would be overjoyed to win if the opportunity arises.

He claims that his main goal is to promote Ghana and its music internationally in order to increase our level of recognition. He also claims that he alone cannot release songs continuously throughout the year; rather, he is only contributing to putting Ghana on the map which he feels is what he owes that to the nation.

“I think that with me my perspective about the Grammys is different, but I will be extremely delighted to win the Grammy Awards.”

“But I feel that what’s happening is about raising high the Ghana flag so me my part that I can play till I will go is what I’m playing.

“Because me alone I can’t release songs from 1st January to 31st December so my part that I can try hard to play is what I’m doing and if the Grammys come Alhamdulillah,” he told the host.

Black Sherif recently got nominated in the Best International Flow category of the forthcoming 2022 BET Hip Hop Awards he also got two nominations in the Upcoming 2022 AFRIMA’s.

Blacko is currently topping the trend after the release of his latest song “SOJA” which is being loved by many music lovers across the world.