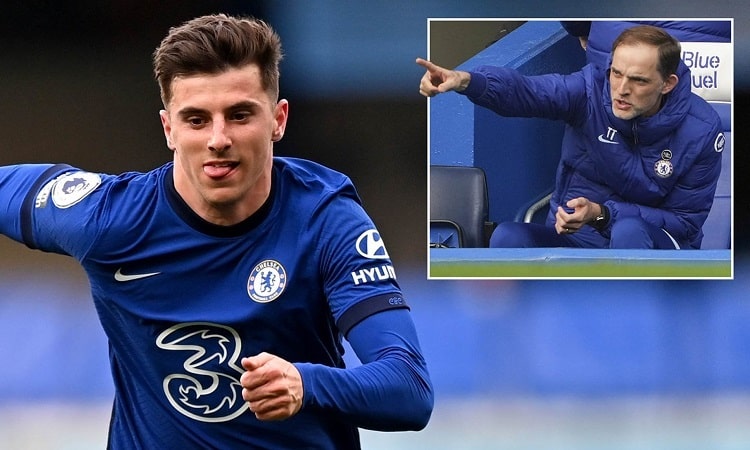 Plenty of fans have tuned in to watch Chelsea’s game against Fulham this afternoon though, and one man who has clearly caught their eye is Mason Mount.

Blues fans have known his quality for almost literally ten years now, but fans of other teams are only now realising the depth of his talent.

Mount laid on the first of Kai Havertz’s brace as Chelsea eased past Fulham 2-0 at Stamford Bridge to cement fourth place in the Premier League table.

Havertz starred in the false nine role in doubling his league tally for the campaign, while Mount produced just the latest in a string of top-level showings.

They called him “world class” on Twitter – would anyone disagree? Playing in a deeper role today, he looked as good as ever.

Tuchel omitted Mount from his first game at the Chelsea helm as the Blues battled to a goalless draw with Wolves on January 21, but the academy graduate has steadily won over his new boss since that day – and then some.

He has the full package, mentally, in terms of talent and physically,’ said Tuchel.

And the most important part is his character, he has his feet on the ground and he’s a nice guy.