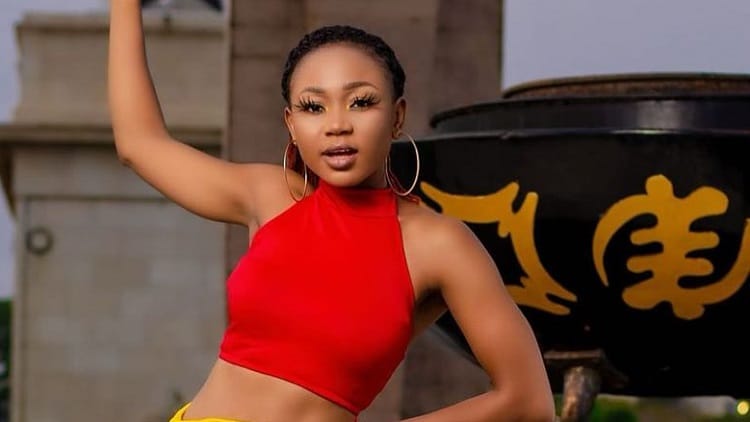 Townflex.com reported some minutes ago that a Ghanaian Prophet popularly known as Eagle Prophet has prophesied the death of Akuapem Poloo.

The pastor said on live television that it has been revealed to him in the spiritual realm that Rosemond Brown will be gang-raped to death.

Akuapem Poloo has reacted to this Prophecy from the man of God in a candid but mature manner.

According to the socialite, she thank the man of God for coming out boldly to say what he has seen about her. She further said that the God she serves will protect and guide her from the hands and realms of the evil one

- Advertisement -
SourceTownflex.com
Share
Facebook
Twitter
WhatsApp
Pinterest
Telegram
Linkedin
Previous articleWatch Video: Twene Jonas Angrily Descends On Archipalago For Coming To New York To Look For Him: Calls Him a F00l and an Animal
Next articleDJ Cuppy’s reaction after a fan told her she added weight