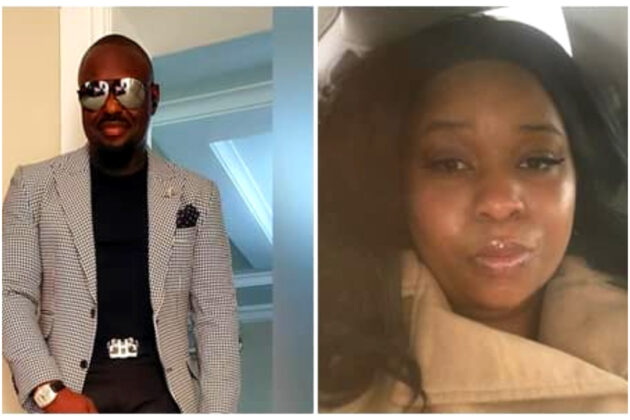 Carllie Taggett, an American woman, has publicly acknowledged her relationship with well-known actor Jim Iyke since 2017.

The young woman has insisted with documentation that Jim Iyke has been her legally recognized husband for five years in the United States but has abandoned her.

Carlie Taggett claims that Jim Iyke left their marriage and that she had to turn to social media to demand a legal divorce under American law because she had tried in vain to contact him.

She iterated as follows: “It has been a pain I bore all these years, I have tried to be reasonable to understand why he abandoned our marriage without a divorce.

But he has been evading me, and that is why I decided to call his attention, pending when he decides to be reasonable or face the consequences of his actions in marriage court in the US.”

All I have always asked is for Jim Iyke to be a man and come out to give me a divorce so that I can move on with my life because it is impossible to be remarried while my marriage to him is yet to be dissolved through a legal process.

Let me reiterate the point that no one is against him, I just want him to voluntarily come to divorce proceedings or he can take the initiative of coming out for us to settle outside of divorce court if he is serious about it.

I don’t think I am asking for too much. All he needs to do is re-establish communication with me because he knows how to reach me, it is that simple,” she emphasized. 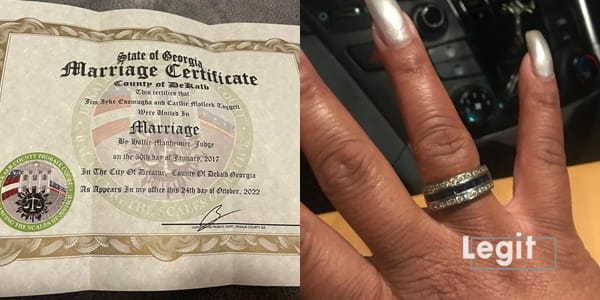