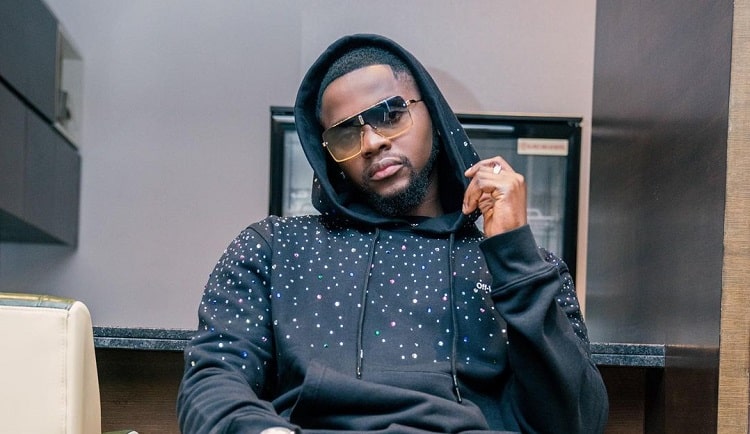 Serial hitmaking Nigerian singer and songwriter, Kizz Daniel dishes out his dying interest in performing his banger, the ‘BUGA’ song on the upcoming 2022 Qatar World Cup.

The Afrobeats superstar Kizz Daniel who is born with his legal name as ‘Oluwatobiloba Daniel Anidugbe’ made this intention of his known to the public via his official and verified Twitter account.

This also comes to light 4 hours after releasing the video to the song on Wednesday, June 22, 2022.

The Buga song by Kizz Daniel which features Tekno is currently considered the biggest song in Nigeria in current or say 2022 as of the time of this post as it keeps topping charts.

Not just about topping charts in Nigeria but also breaking barriers, fast making it way onto the chart of many music platforms across the world as fans express their love for the banging song.

The song is however a motivational song to encourage listeners out there not to be lazy but rather invest their time into something that will profit them.

The video which premiered on the American-owned video streaming platform, YouTube, and from looks, is a very highly budgeted visual nicely shot with colourful atmospheric scenes also featuring many industry persons including actors, skit makers, and also the presentation of dance from various dancers to spice up the whole shooting.

Even though the song is doing well on it own by crossing countries and leaving great impressions, the Nigerian superstar feels he needs a much bigger, and wider audience to relay his message and also his hit song to.

He targets the forthcoming Qatar 2022 Fifa World Cup tournament as a great platform to help him reach his goals as he calls on Authorities wishing he could be granted the chance to grace, and also use their platform in serving the world at large with a taste of his BUGA song with a mass choir.

He tweeted; “God I want to perform BUGA for World Cup with a mass choir 🙏🏾 help me say amen 😩 #qatar2022worldcup”.