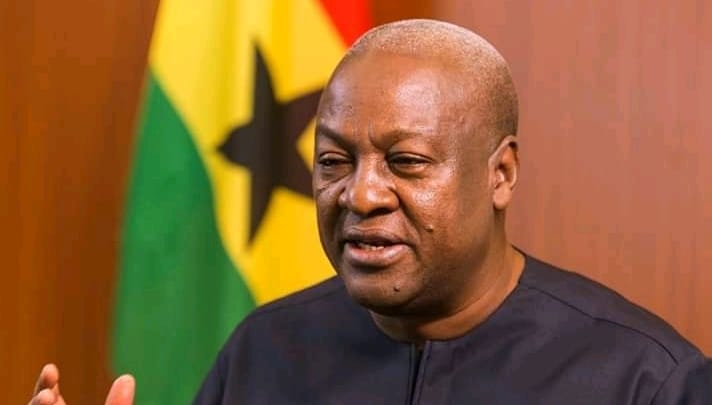 Former president of the Republic of Ghana, John Dramani Mahama goes hard on the Akufo-Addo-led government for abandoning his projects, particularly in Ghana’s Volta region.

Mahama, who had several projects that he worked on during his presidency, has assured the people of Volta that the next NCD government will complete all abandoned projects in the region that Nana Addo ignored.

According to him, the Akufo-Addo administration purposefully requested contractors to halt, and also others that are being worked on are done in a slow pace.

He made this statement in a speech while speaking at the grand durbar to mark the climax of the Asogli Yam Festival in Ho.

In support of his claims, the former President highlighted projects like as the Sokode-Ho road, Jasikan-Hohoe, the interchange at the UHAS roundabout, and the Volvo bridge across the southern Volta river as projects he engaged on before.

“Projects started by the NDC have been abandoned and others that are to be completed in the region are being done at a slow pace. “For some of the projects, this government asked contractors to stop work”.

“But I make a commitment of the NDC that, God willing and thanks to your votes in 2025, all these projects will be resumed,” Mahama said.

He teased Nana Addo, “Today the public purse cannot be found” after Nana claimed he will be the right person to protect the national purse.

“The NPP government has completely lost control of the fight against corruption. President Akufo-Addo in his inaugural address promised to protect the purse.

“Today, that public purse cannot be found. Revelations in the Auditor General report for 2021 are only a microcosm of the seeming institutionalisation of corruption under this administration.” he added.

“I am using this festival to draw attention to this important national issue that requires the support of all citizens. Economic difficulties in the country are unbearable.

“The cost of living has increased significantly because of rising inflation. Prices are changing in the market every day, and this makes it difficult for the ordinary Ghanaian to survive.” 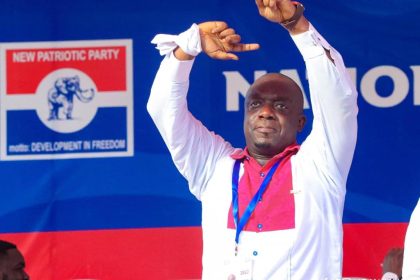 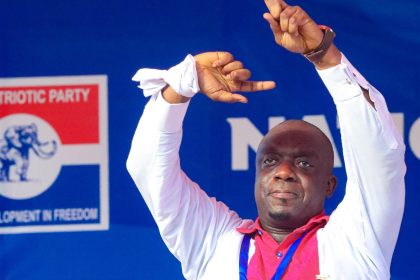 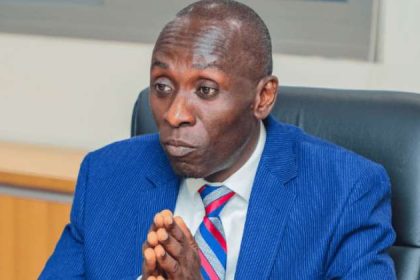 NDC Is Not An Alternative, Violence And Propaganda Are Their Trademark: Owusu Bempah 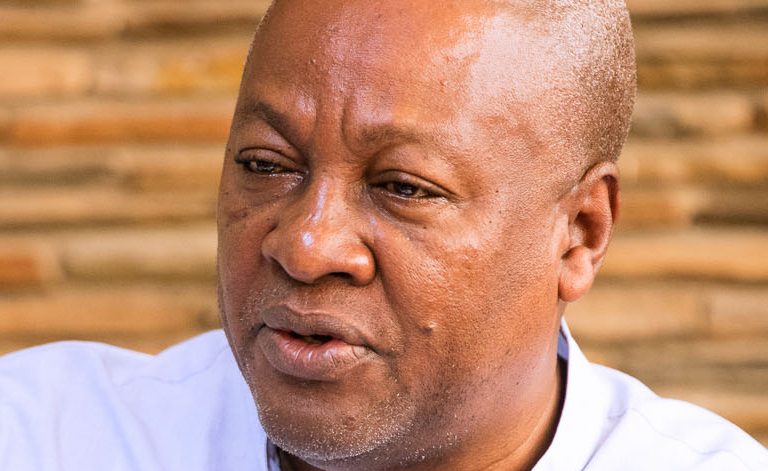 Some of The Ministers I Replaced During My Time Are Not Close Friends: Mahama 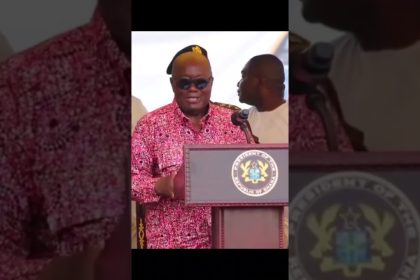