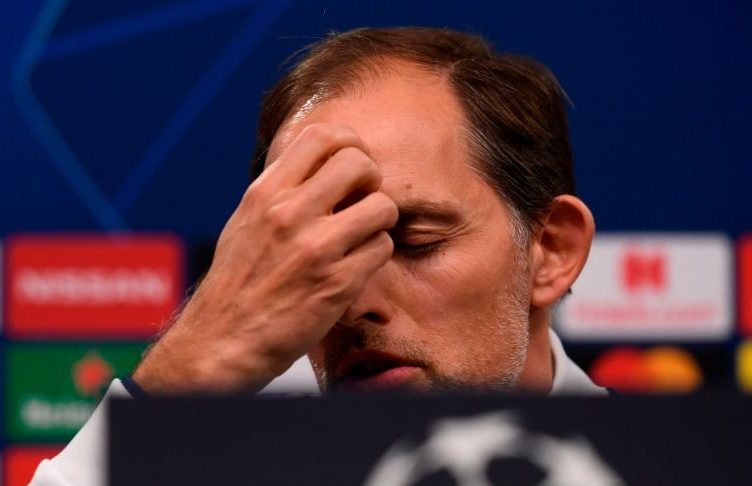 Hhm! In fact, the news that Thomas Tuchel has been fired from his role at Chelsea has really startled football lovers around the football globe.

After the club revealed that they had fired Tuchel after nearly three years with the team, football fans, notably Chelsea fans, were taken aback.

Sadly enough, the German manager was fired as a result of a succession of inconsistent results from the season’s beginning, which included a devastating 1-0 defeat to Dinamo Zagreb on the first day of the UEFA Champions League.

In fact, the majority of people are shocked, while some think firing a coach after a brief stretch of poor performance is a Chelsea trait, a pattern established by the club’s former owner Roman Abramovich and now being followed by the current owner Todd Boehly.

The defeat to Zagreb marked Thomas Tuchel’s 100th game in charge of Chelsea, and he had hoped to manage another one, but it now seems improbable.

Over the course of his tenure as Chelsea’s manager, he had 62 victories, 19 draws, and 18 defeats. He was the winner of the FIFA Club World Cup, UEFA Champions League, and UEFA Super Cup.

Below Are A few Reactions On Twitter On His Dismissal:

This Thomas Tuchel news shock me 😣

Despite the bad results lately.. firing him was not necessary.. Thomas Tuchel 🫡. Waiting to see who they bring next. pic.twitter.com/MUBMqBSiX1

Todd Boehly continuing with the trusted and established legacy of the club. pic.twitter.com/eHgU6th402

Not even a Chelsea fan and yet i am shocked. The board is making a big mistake by sacking Thomas Tuchel.

From preparing to sign a new long-term contract to getting the SACK….This is a huge shock 😲

But Thank you Thomas Tuchel 🫂 pic.twitter.com/z6CxU5tqFI

From preparing to sign a new long-term contract to getting the SACK….This is a huge shock 😲

But Thank you Thomas Tuchel 🫂 pic.twitter.com/z6CxU5tqFI

This Thomas Tuchel sack still dey shock me, make I use one Ckay song ease my mind first. 😁

This has come as a shock

Thank you Thomas Tuchel, your place in our history will never be forgotten.

Thomas Tuchel has been sacked! What an absolute shock that is! #Chelsea #Tuchel

That's a major shock! Come on @Arsenal get in there and sign him up! #ThomasTuchel https://t.co/5JpaHvBisB

This thing shock me sha!! After giving him the players he wants, no time whatsoever to even see how he uses them!! This Boehly guy no get chills o!!

Thank you Thomas Tuchel, what a shock, such a class individual and coach that open my eyes to what was possible once again at Chelsea Football Club 💙

WTF Tuchel sacked??? It was a shock ngl🤧 Thanks for everything Boss!!💙 #ThomasTuchel #Chelsea #CFC

So guys, what are your thoughts on Thomas Tuchel’s dismissal from Chelsea?