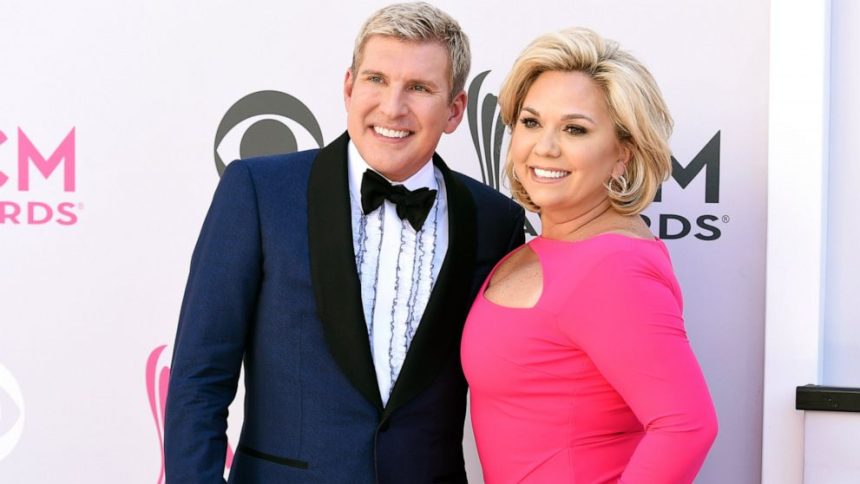 In June 2022, Todd Chrisley and his wife Julie Chrisley were found guilty on federal charges of bank fraud and tax evasion and submitting false documents to banks to take out loans and fund their lavish lifestyle.

Prosecutors claimed they falsified documents in order to obtain $30 million in bank loans, then defaulted on more than $20 million in debt when Todd Chrisley declared bankruptcy in 2012. They also hid millions of dollars earned from the show from the IRS, according to the federal jury.

On Monday, November 21, 2022, Todd Chrisley was sentenced to 12 years in prison, while Julie was sentenced to seven (7) years, the couple will also be serving the years plus additional 16 months probation each.

“The Chrisleys have built an empire based on the lie that their wealth came from dedication and hard work. The jury’s unanimous verdict sets the record straight: Todd and Julie Chrisley are career swindlers who have made a living by jumping from one fraud scheme to another, lying to banks, stiffing vendors, and evading taxes at every corner.” prosecutors wrote.